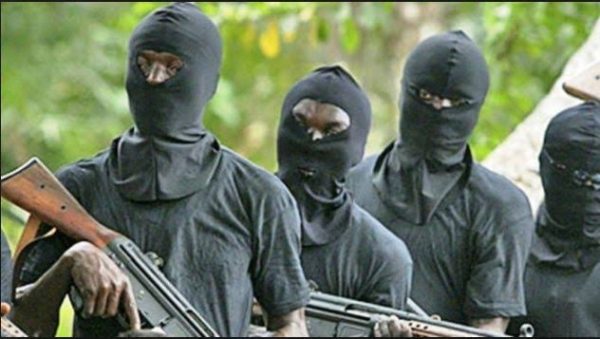 Two mobile policemen and one civilian have been shot dead by gunmen suspected to be armed robbers in a bullion van attack in Ondo State.

The attack occurred on Wednesday evening in the Costain axis within the commercial town of Ore in Odigbo Local Government Area of Ondo State.

According to sources, the dare-devil armed robbers opened fire on the bullion van and the escort van while on motion.

One of the sources said the bullion van was conveying an undisclosed amount of money to Rubber Estate, Araromi Obu, Odigbo Local Government when they ran into the robbers.

The robbers were said to have carted an unspecified amount of money after the attack.

With the attack being the third within the space of six weeks, a total of four policemen have so far been killed in the attacks.

Confirming the incident, the Spokesperson of the state Police Command, DSP Funmilayo

Odunlami, said a policeman and the driver of the bullion van were killed in the attack.

While stating that investigation had begun, the PPRO said police were already on the trail of the robbers towards apprehending them.

The PPRO added that the remains of the deceased persons had been deposited at the morgue while those injured were already getting medical attention.