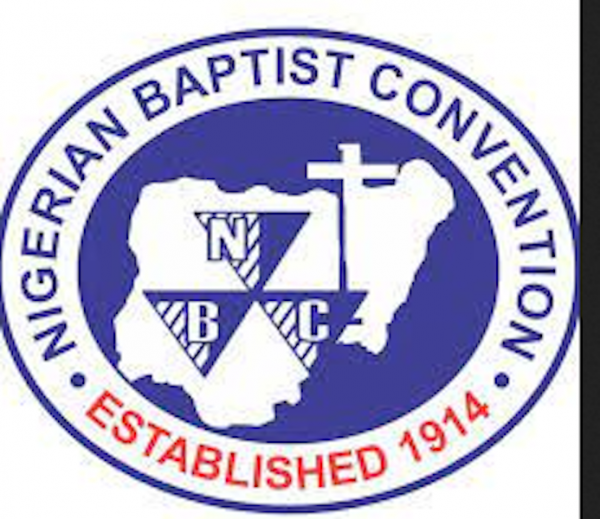 The Men’s Missionary Union of the Nigerian Baptist Convention (NBC) has asked the federal government to prosecute all arrested Boko Haram terrorists including those who have surrendered.

In a communiqué issued at the end of the 41st Annual Congress of MMU and read by the newly elected President of MMU, Dr. Soye Asawo, the union urged the National Assembly to amend the constitution to accommodate State Police.

“Congress urges the government to prosecute all those arrested, captured or who surrendered over insurgency, banditry and all forms of criminality.

“Congress supports state police, and ask the National Assembly to quickly amend the constitution in this to give effect to the yearning of the Nigerian people”, the communiqué said.

While urging the government to deal decisively with kidnappers, the union asked the federal government and Kaduna State government to compensate all the families of kidnapped Bethel Baptist High School children and other kidnapped victims.

“Congress note with dismay the state of insecurity nationwide, and ask the federal government to deploy more security personnel to fight the war as Nigeria is presently at war against insurgents, Boko Haram, banditry and ISIS, so that citizens do not resort to self-help in order to defend themselves.

While commiserating with families of victims of Jos killings, MMU urged the government to deploy more security personnel to protect lives and property in the city.

In addition, the union commended President Muhammadu Buhari for signing the Petroleum Industry Bill (PIB) into law, and charged the government to monitor the implementation of the law to avoid corrupt practices.

Ahead of the 2023 general election, the union advised Baptist church members who are above 19 years but yet to have voter’s card to take advantage of the online registration of voters to register.