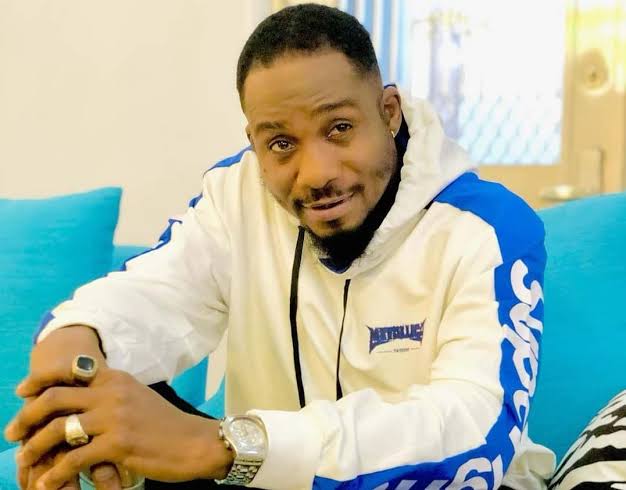 Nollywood actor, Junior Pope, has said that 95 percent of all broke women were helped and set up by rich men.

The actor put this out on his Instagram page in reaction to his colleague, Onyii Alex’s statement that it’s a sin for a broke man to tell her that he loves her.

“But na rich men help 95 per cent of all the broke women before and set them up…Why can’t it happen the other way round…(Just asking for a friend) My dear sister don’t be deceived.”