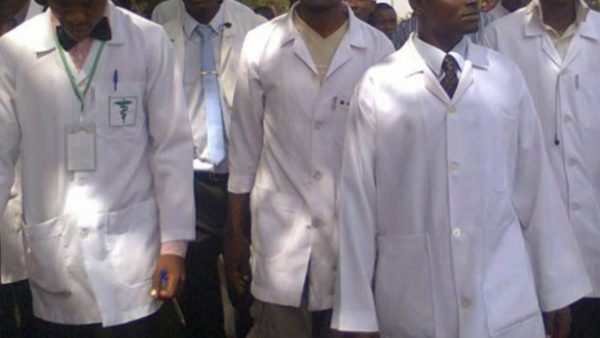 A meeting between the House of Representatives’ committee on health and the National Association of Resident Doctors ended in a deadlock on Tuesday.

According to the association, the agreements reached are not favorable to the doctors.

The Reps committee convened the meeting, which started on Monday, to resolve the issues which led to the strike by the resident doctors.

The committee has now adjourned the meeting indefinitely.