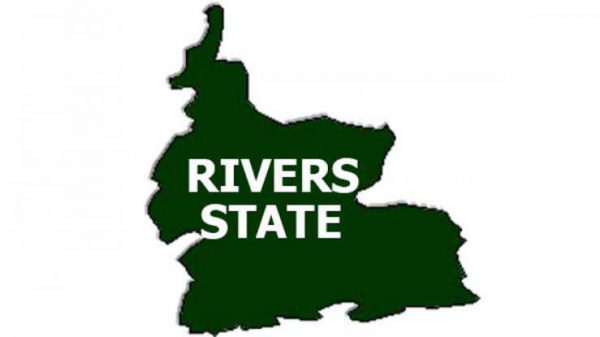 At least one person is reportedly in a critical condition after a yet-to-be-identified helicopter shot at a passenger boat along the Port Harcourt – Bonny waterway in Rivers State on Thursday night.

An eyewitness told newsmen that the wooden boat was ferrying traders and their goods from Port Harcourt to Bonny when it was targeted by the unidentified helicopter.

He said many were injured, but one person is reported to be in a critical situation after sustaining an injury which is believed to have affected his spinal cord.

On the possible motive of the attack, the eyewitness who is a boat driver at the Bonny jetty in Port Harcourt, said the helicopter which he thinks was on surveillance duty, may have suspected the boat to be conveying illegally refined petroleum products, which is a common business in the area.

No security agency has claimed responsibility and the police are yet to make any comment regarding the incident.

We Must Fix Nigeria, Stop Europe-Bound Migrants Through Desert – Shettima