Home News Feed Why I married my husband despite the fact that he was earning...
Facebook
Twitter
WhatsApp

Popular comedian, Warri Pikin has taken to social media and narrated how she went ahead to marry her husband after he told her that he doesn’t have a car and earns a N30k salary. 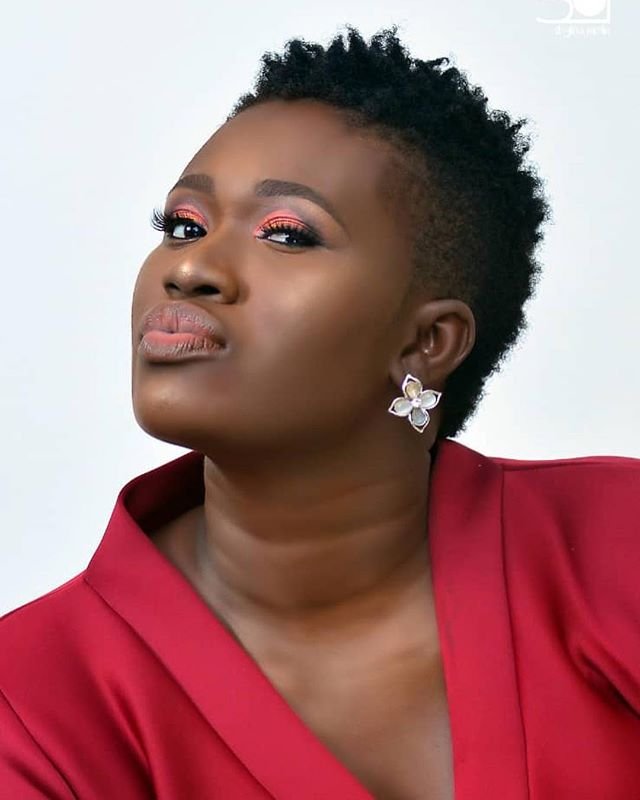 The comedienne who shared their before and after photo on Instagram, listed some of the fears her husband had while they were still dating, but said she married him because she saw a future with him. 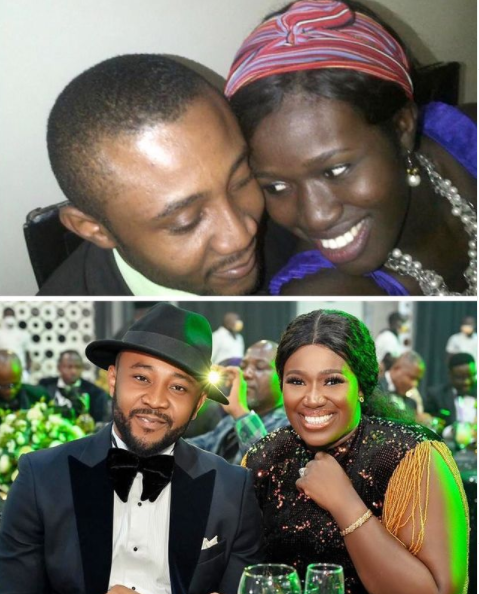 Anita y me!
Anita Are you sure you can Marry a man like me!
Anita Y do you love and Respect me sooooooo Much!
Anita Na Mararaba I Rent house O!
Anita My Salary is 30k I don’t have Anything!
Anita I Don’t have a Car
Anita can you manage with me!
.
.
E NOR KNOW SAY ANITA SEE FUTURE