Home News Feed All these extra kissing, touching that you do is a stupid act,...
Facebook
Twitter
WhatsApp

Big Brother Naija season 6 housemate, Whitemoney has advised Queen to stop flirting around in the house. 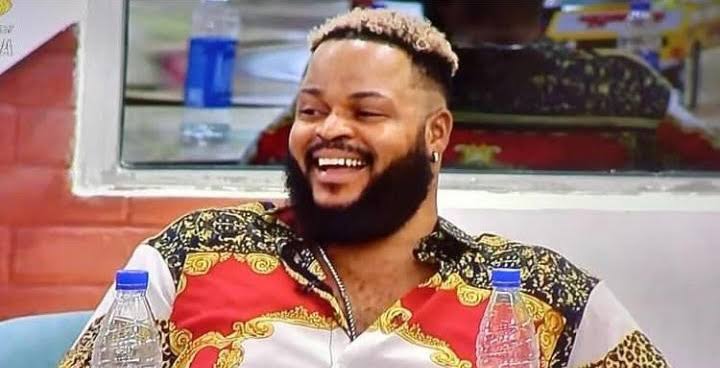 Whitemoney who gave the advice during his conversation with Queen at the garden on Friday night warned that her actions now could affect any political ambitions she has later.

He further said he has seen people lose prominent positions because of certain actions they exhibited in the past. 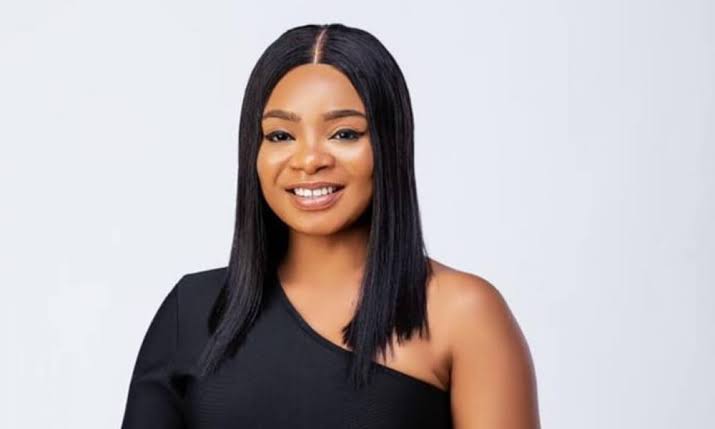 “I’ve seen people lose prominent positions in life because of some things.

“I have seen you do so many silly things. All those extra touching, kissing and pressing of breast with multiple people is a stupid, act trust me.

“Unless you don’t have plans of venturing into politics full time, but If you do then you have to stop some certain behaviours you exhibit here on the show,” he said.

In response, Queen said she was fully aware of what she was doing.

She added that she has no plans of doing politics full time.

“I know exactly what I am doing if not I would have had a fling with Boma. My plans for politics is not full time,” she said.