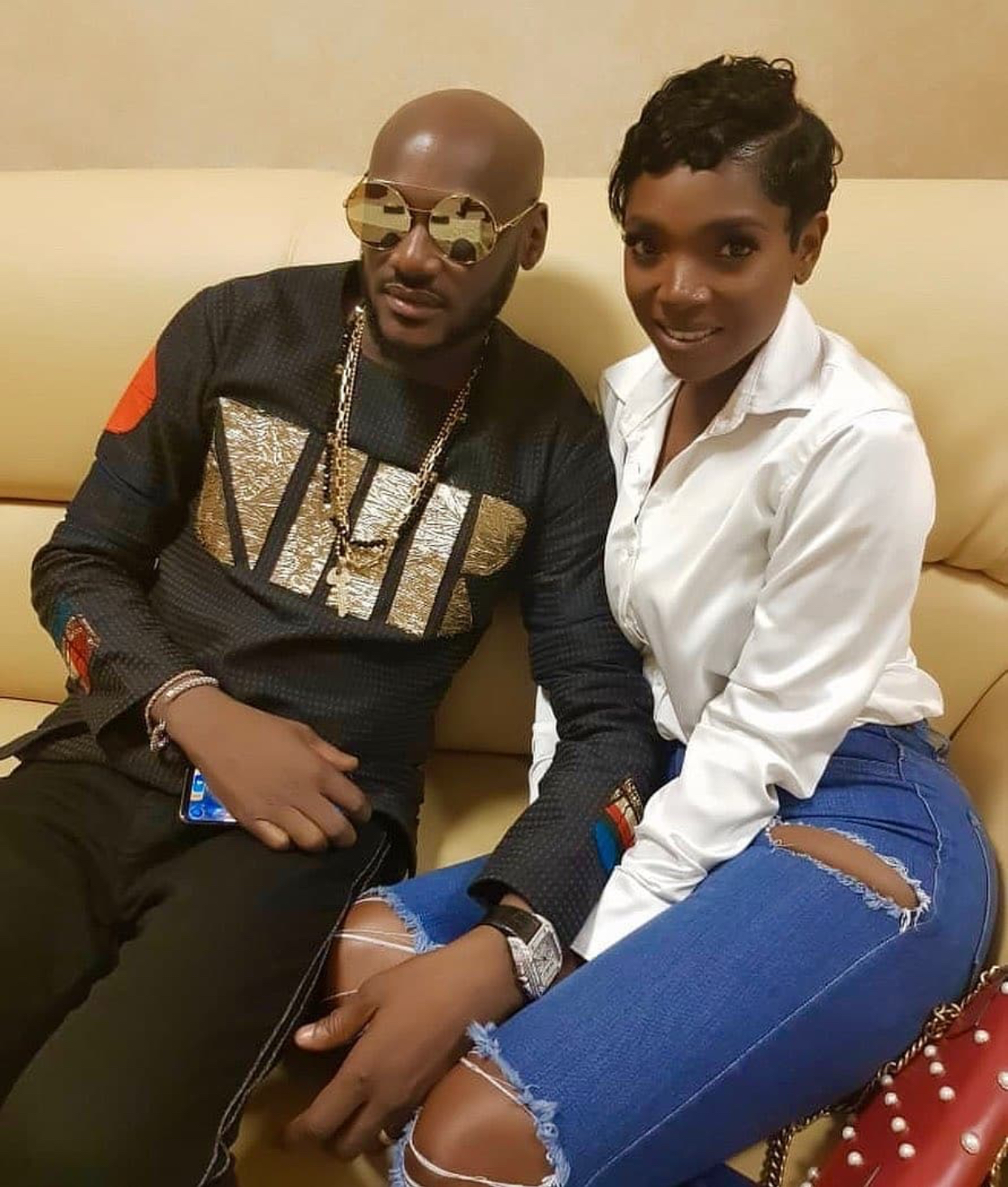 Nigerian actress and wife of singer 2face Idibia, Annie Idibia, has slammed his younger brother, Charley after the latter wrote a lengthy post on his Instagram page to address her claims that 2face and his family have been disrespectful to her.

In Charley’s post, he highlighted that he has tried to accept Annie from the beginning but she made it difficult for him and the rest of the family because of her excessive insecurities and paranoia.

Replying Charley, Annie wrote that he has resorted to cooking up sympathy messages and lies because people are beginning to see the truth in his earlier posts.