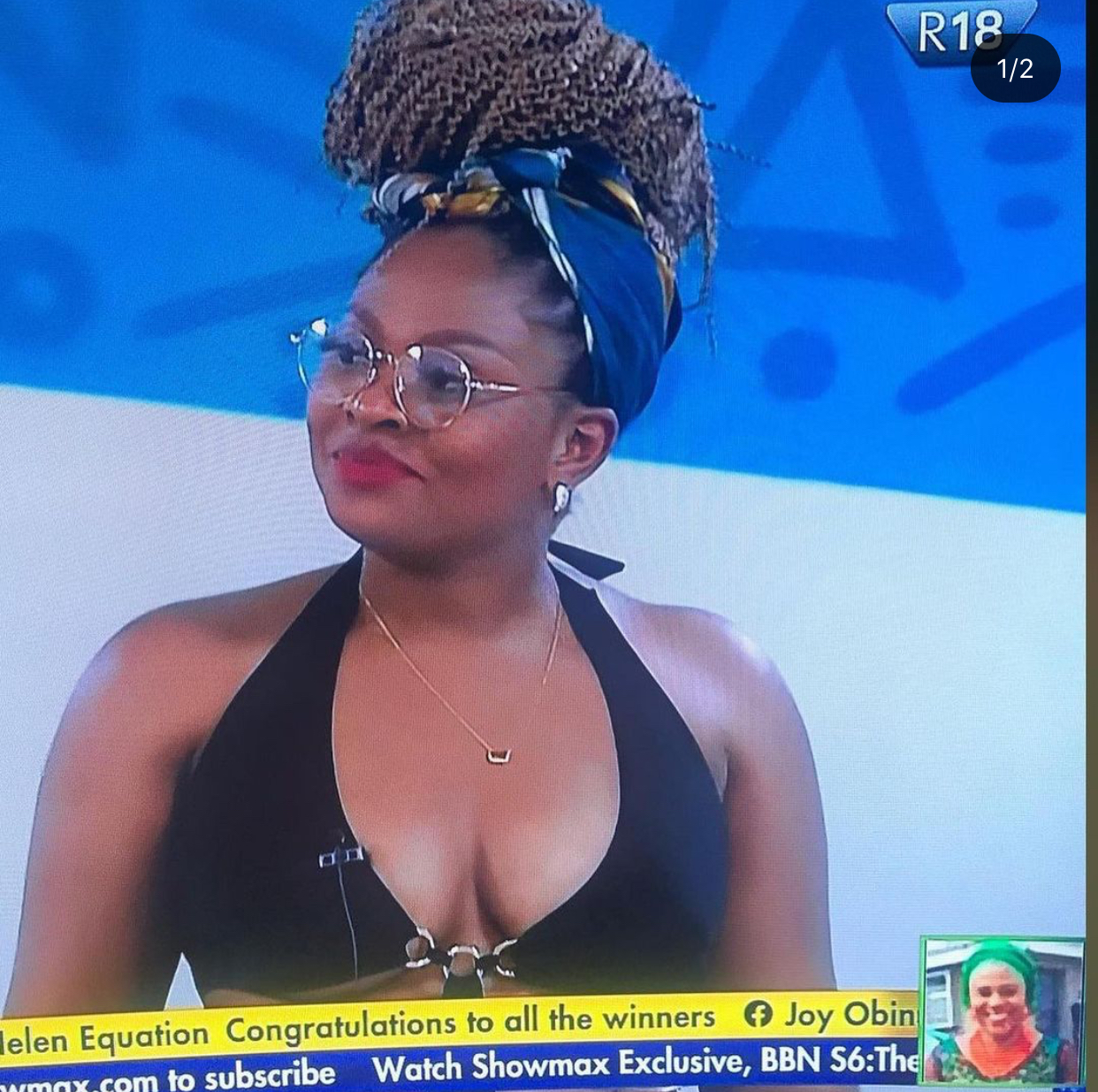 Tega has been dragged on social media in recent times after the cameras in the house showed her kissing Boma during a game in the show. Some people have alleged that both of them have even had sex in the house. Many slammed her for not respecting her marital vows and committing such an act on national TV. 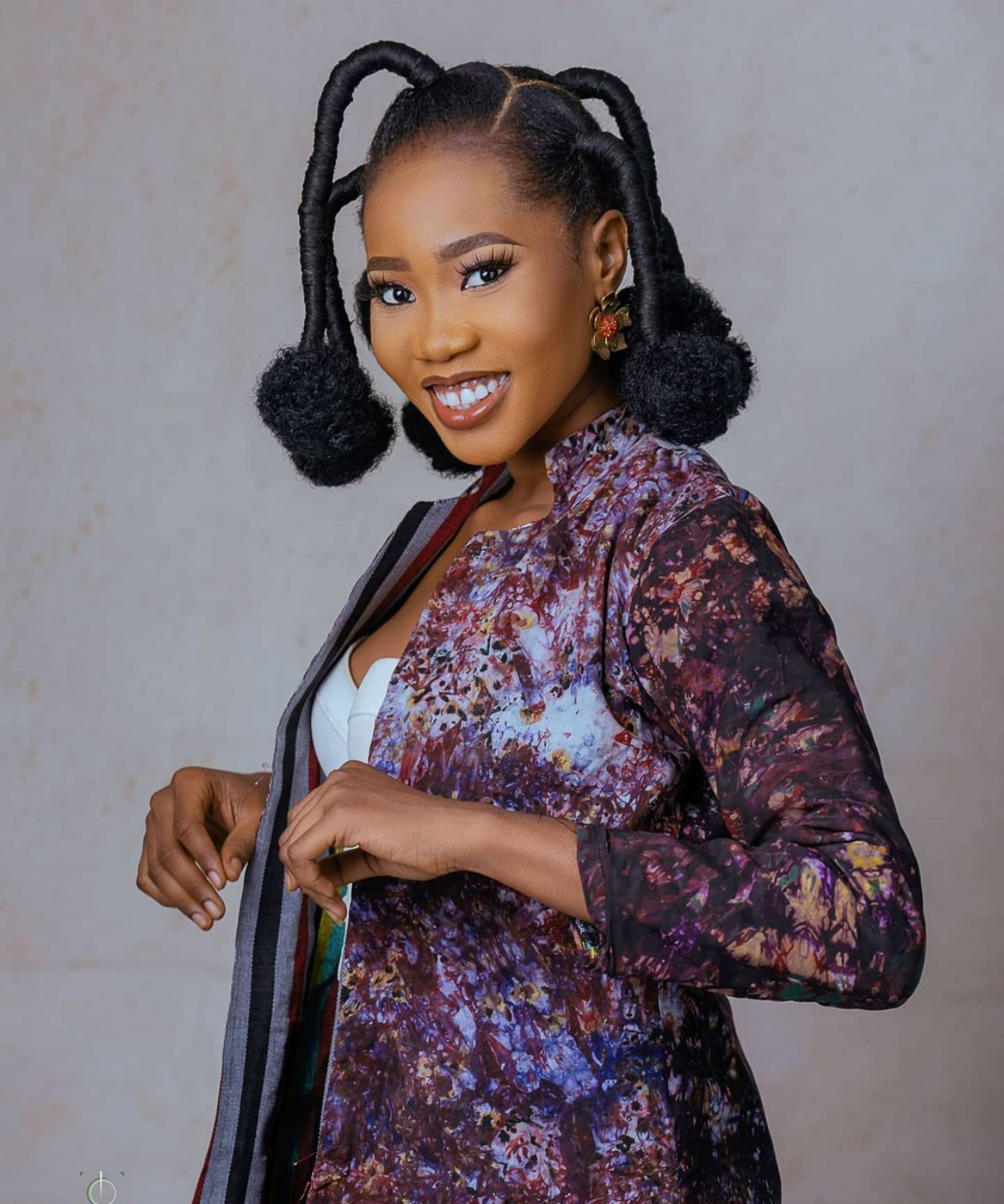 Lizzy in a series of posts shared on her Instagram page wondered why people are bashing Tega and not Boma as well. She described the act as double standard. She asked why the woman is always the one to take the fall whenever there is a sin committed. 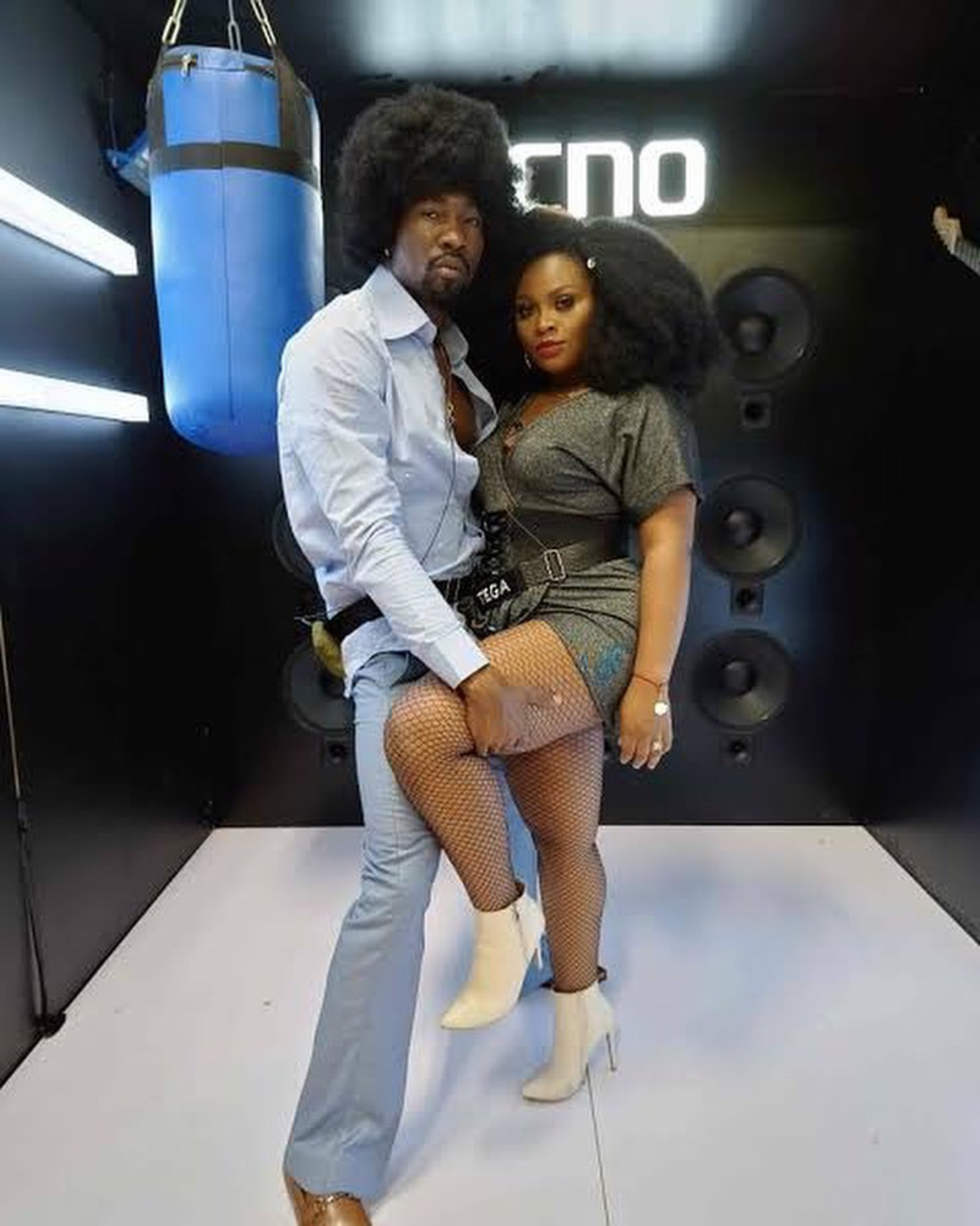 Read her posts below: 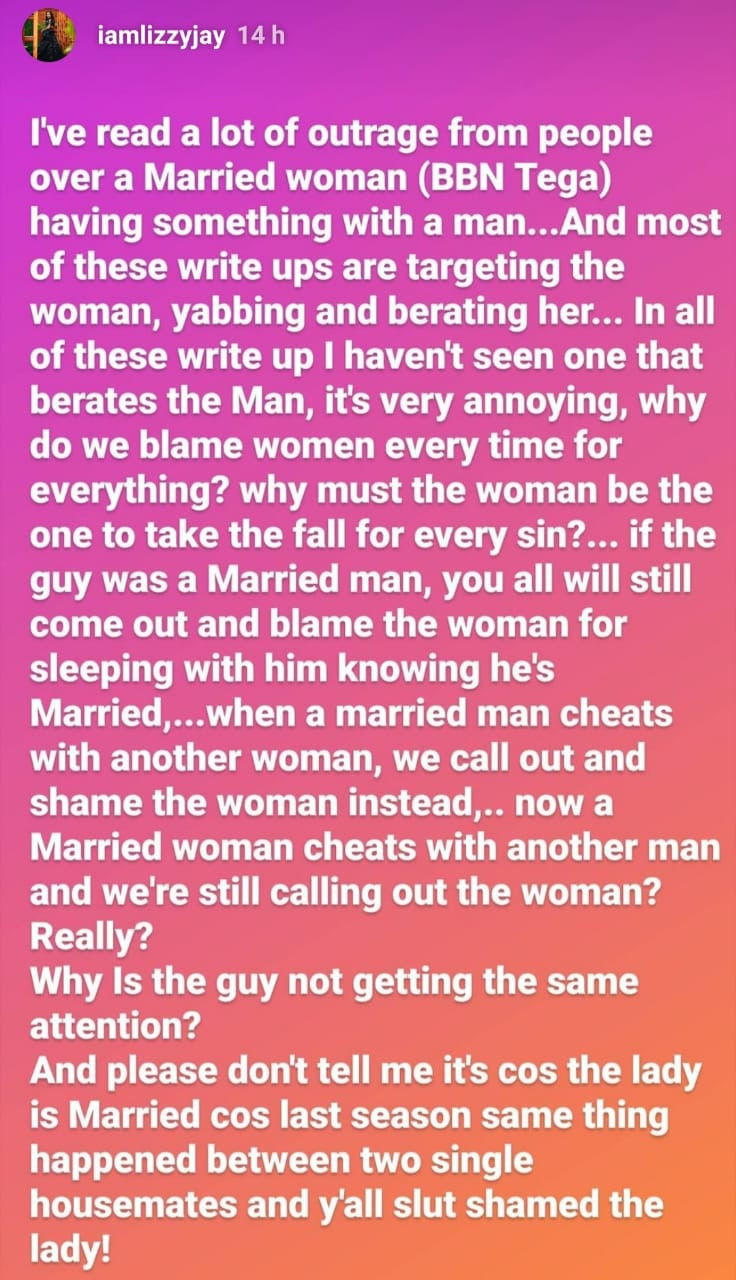 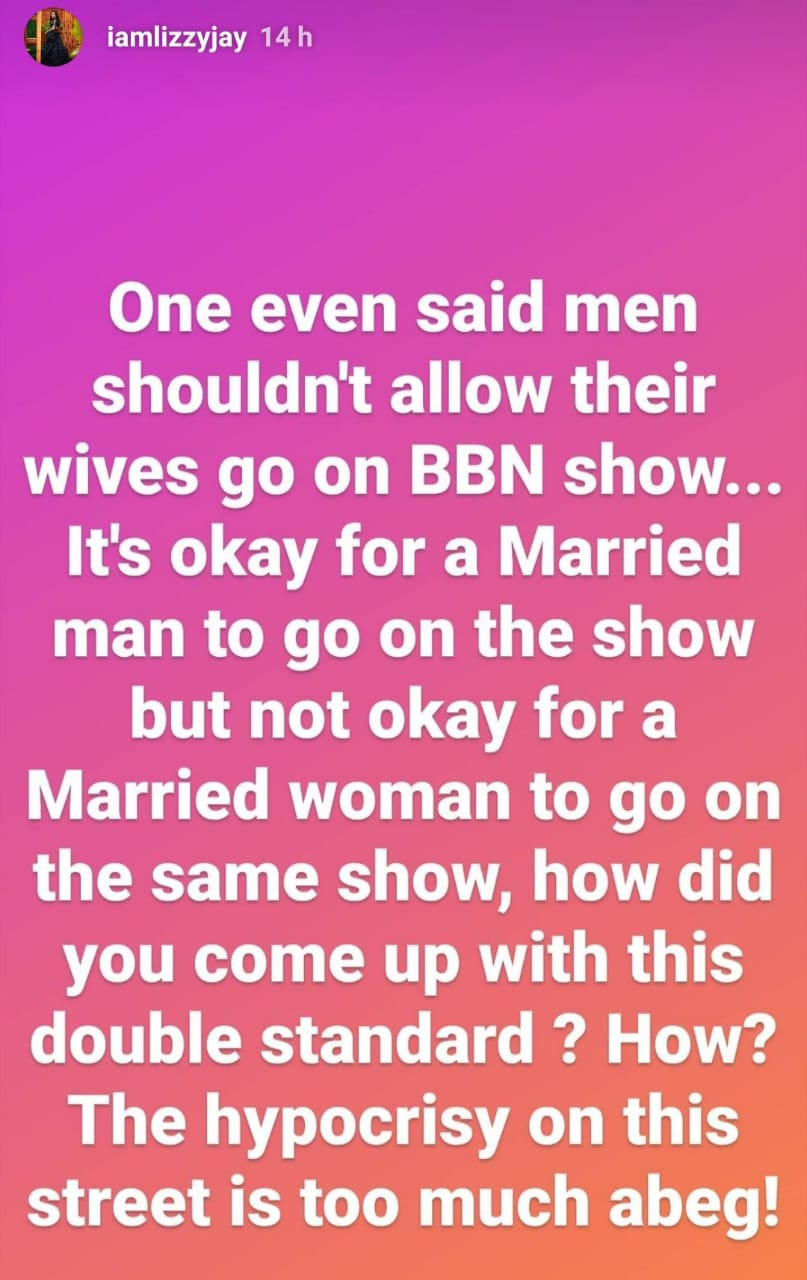 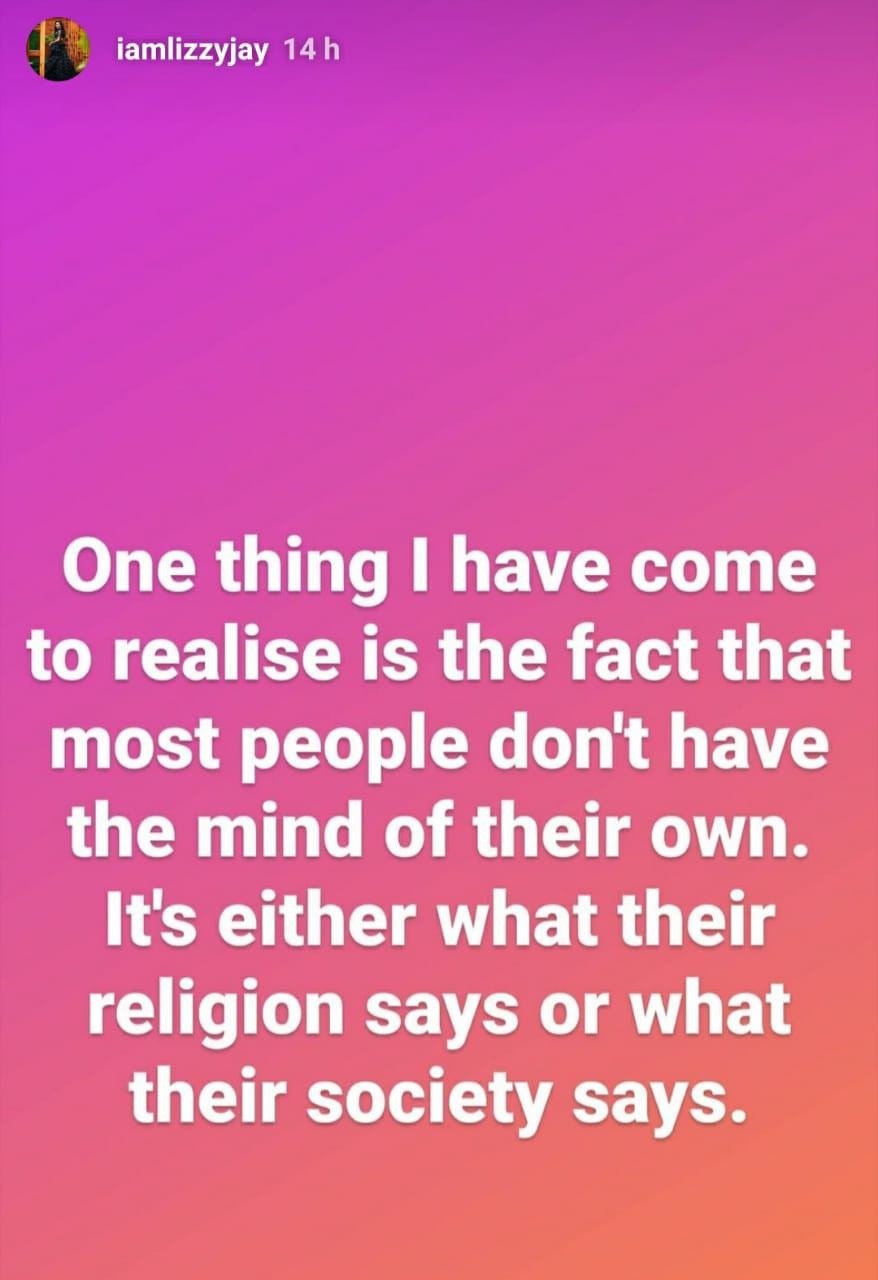