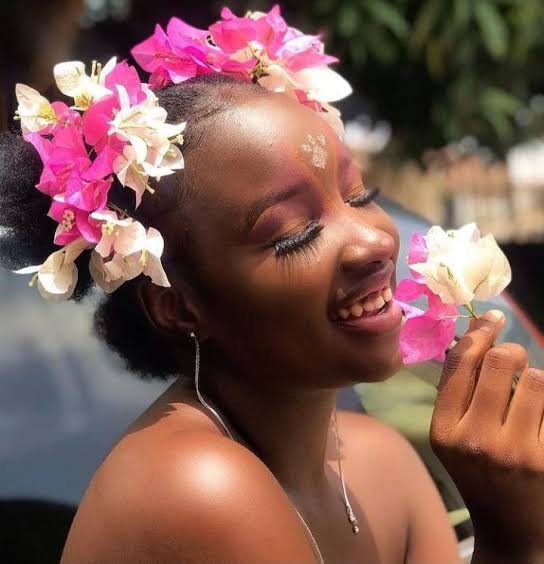 Cross joined housemates nominated for possible eviction on Sunday after Nini used her veto power to save herself.

This got Cross emotional, raising doubts about his stay in the house till next week.

Speaking to Nini, Cross said he is worried about eviction this week because he is up with two strong contenders. 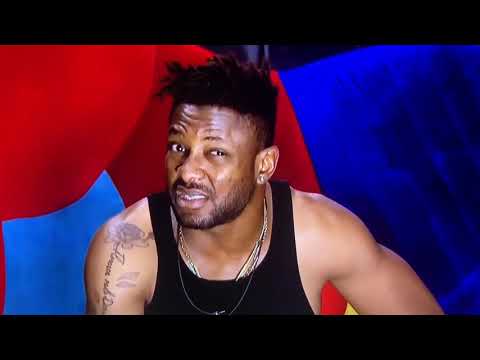 He listed Angel and Saskay as strong contenders.

According to Cross, he feels he might not stand a chance with Saskay and Angel up for eviction next Sunday. 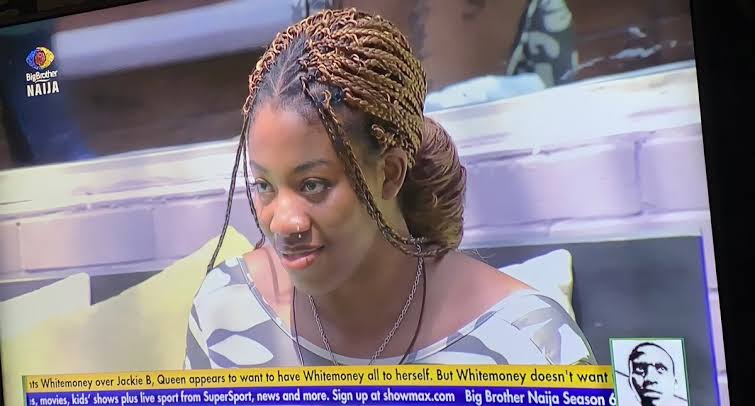 Cross said: “It’s a game at the end but the girls in this house don’t like me.

“They are always replacing me whenever they have veto power.

“I’m just worried because I’m up for eviction with strong contenders.

“You see Angel and Saskay, they are really strong in this house and would make it tough for me this week.”

Five BBNaija ‘Shine Ya Eye’ housemates: Yousef, Saskay, Angel, Cross and Emmanuel have been nominated for possible eviction this week.

At least one of them will be evicted from the reality show on Sunday.