BBNaija season 6 housemate, Yousef, has been evicted from the reality show. 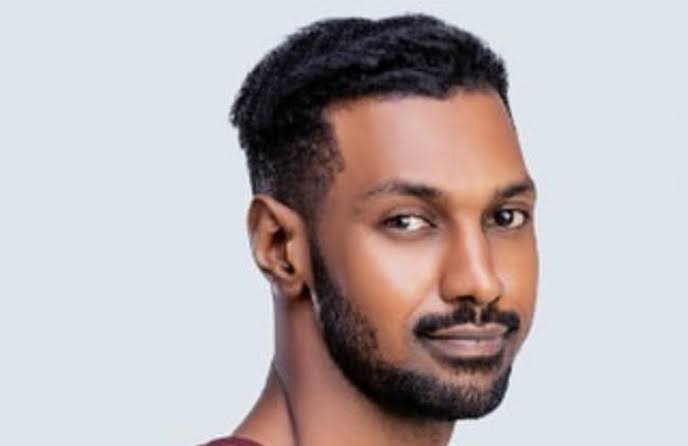 The housemate was evicted during the eviction live show after scoring the lowest vote. 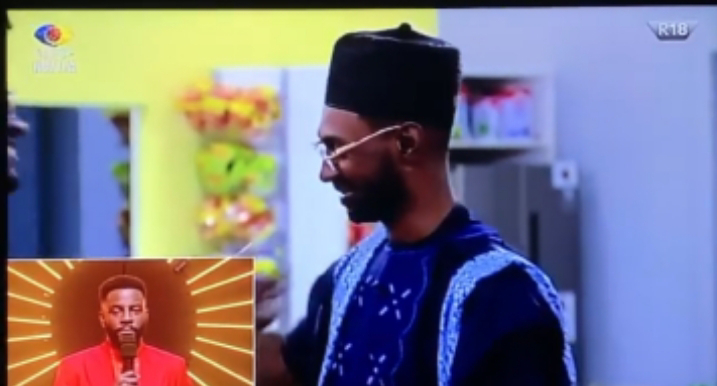 Ebuka Obi-Uchendu, BBNaija official host made this known during the live eviction show on Sunday.

The news has since become a topic of discussion on social media. 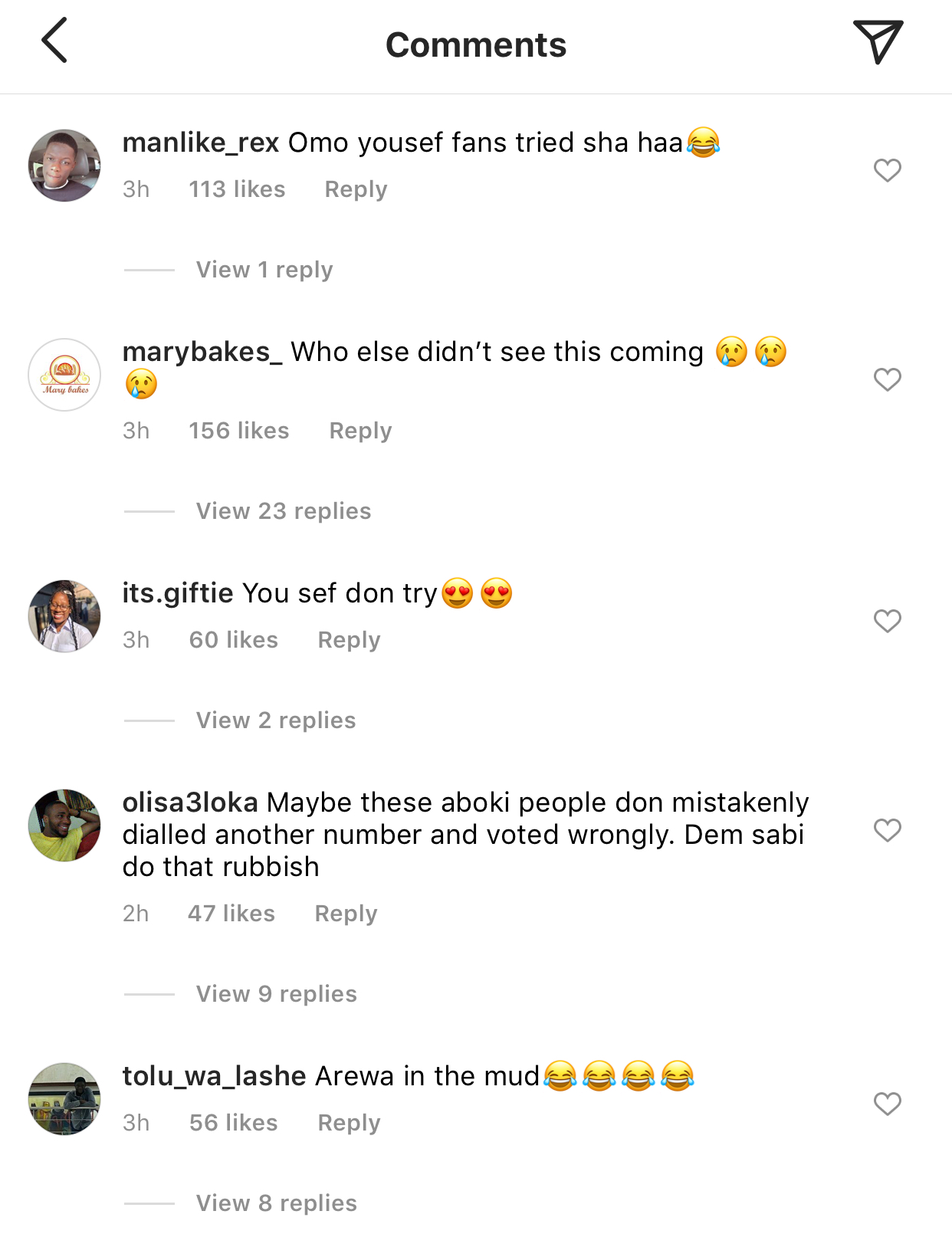 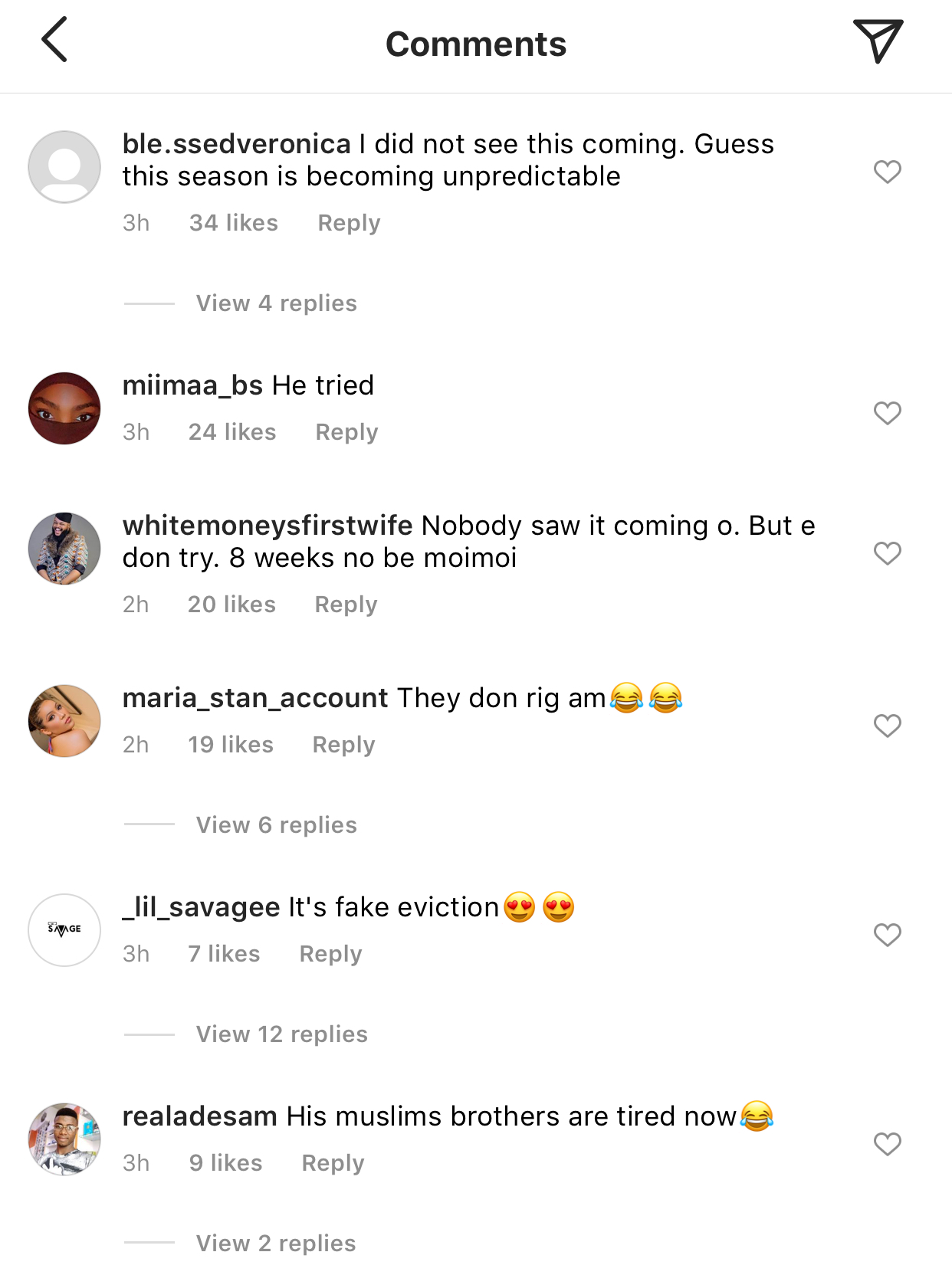