Home News Feed #BBNaija: I take full responsibilities for my actions and I am sorry...
Facebook
Twitter
WhatsApp

The sixth edition of the Big Brother Nigeria show has no doubt entertained fans and some housemates in particular have continued to cause a buzz on social media by remaining on people’s lips. 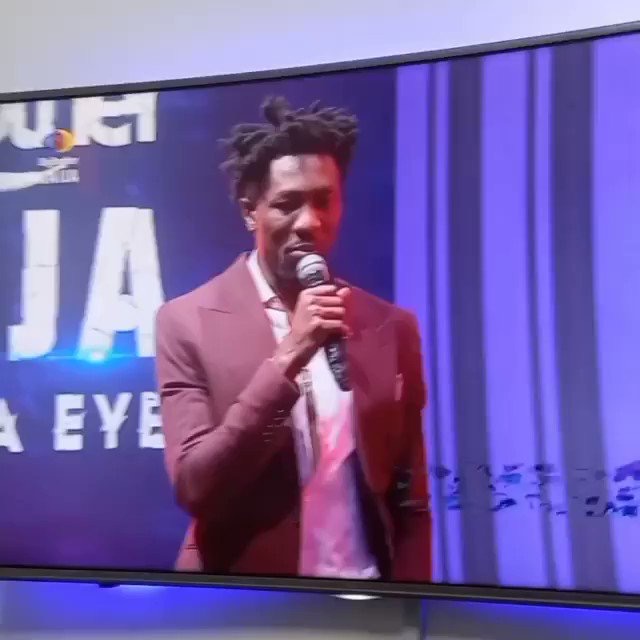 Evicted Big Brother Naija housemate, Boma, has apologized to Nigerians for his actions in the house.

Recall that Tega and Boma have been under ‘fire’ for allegedly being in an amorous relationship. 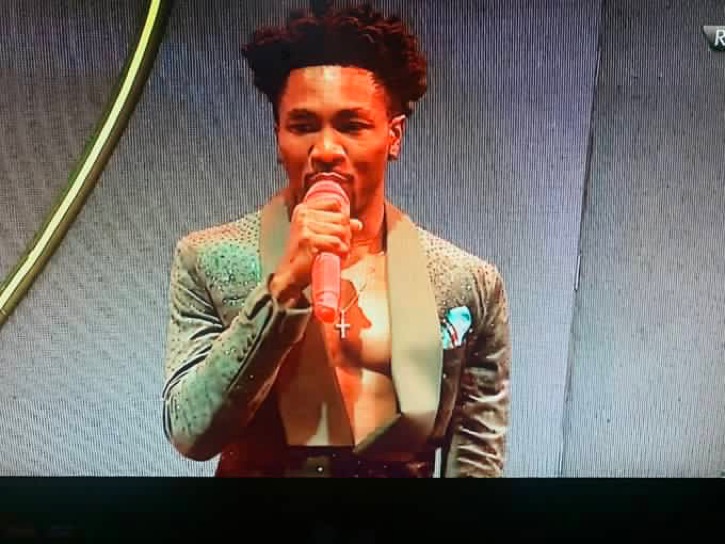 Boma was allegedly in a relationship with Tega who is said to be married.

They were caught kissing and sharing beds, an act that stirred diverse reactions from Nigerians.

However, Boma on Sunday admitted that he made mistakes while in the house.

“You have to make mistakes to find out who you aren’t. You take the action, and the insight follows.

“You don’t think your way into becoming yourself. I take full responsibilities for my actions and I am sorry. It can only get better from here,” he wrote. 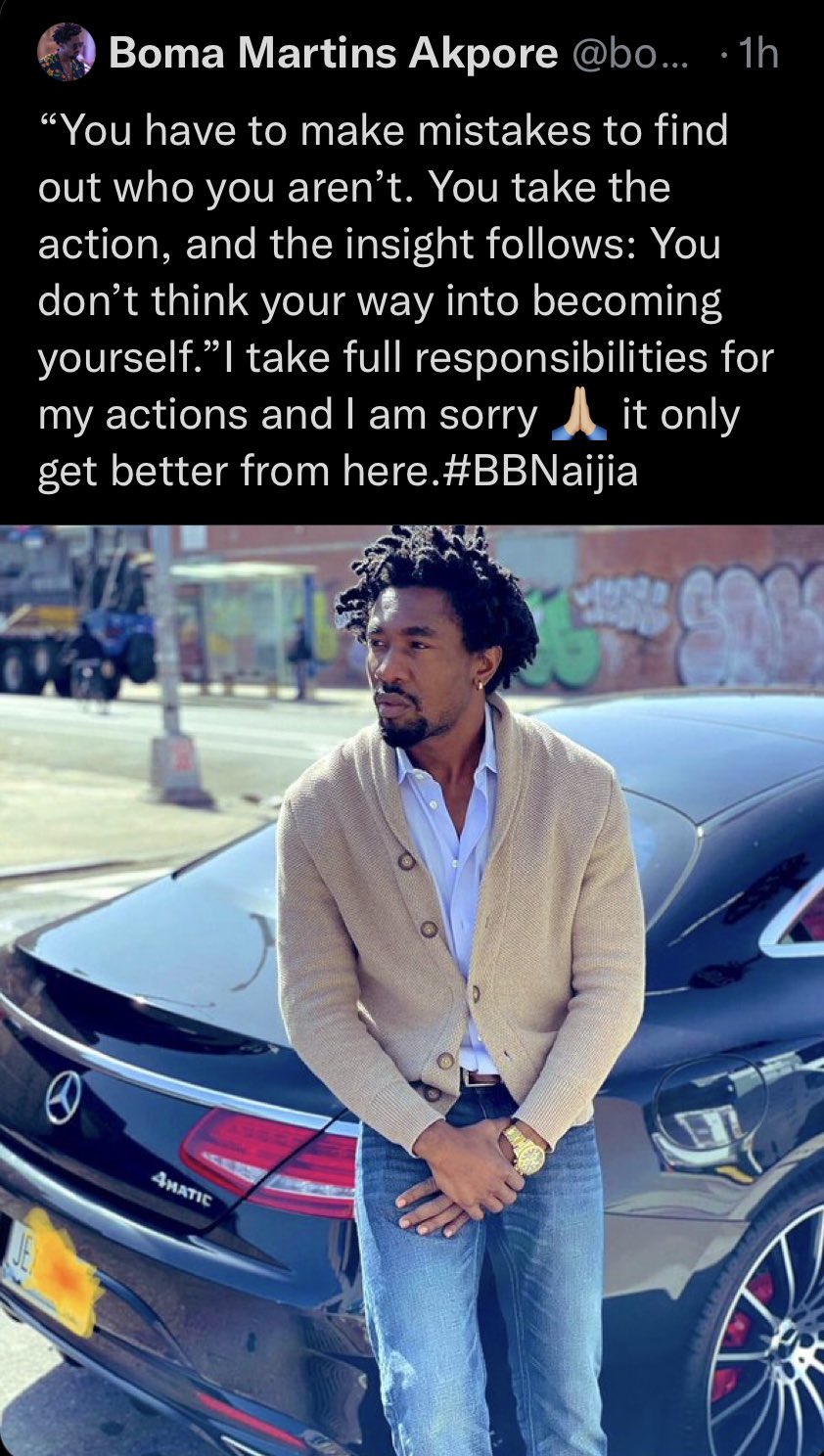