BBNaija Shine Ya Eye star, Pere, has no doubt gotten a lot of fans talking on the sixth edition of the show. 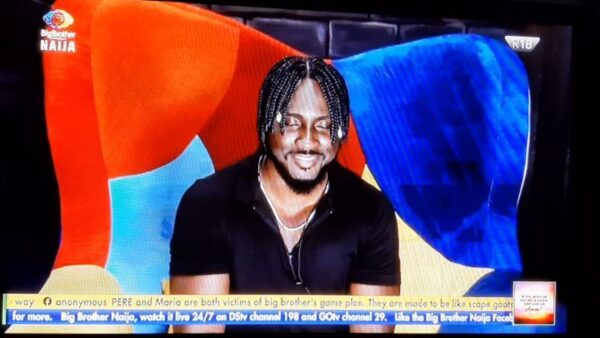 Pere, recently admitted that he was shocked after he escaped nomination for possible eviction this week. 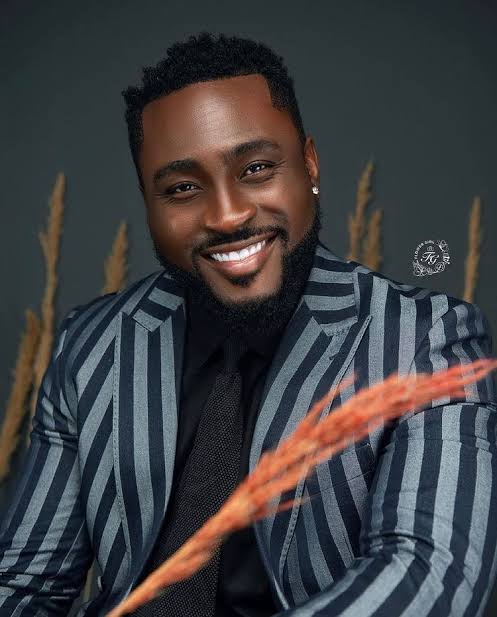 Pere, speaking to Yousef on Monday night, expressed shock that his name was not mentioned.

Pere said: “I was shocked when Big Brother didn’t call me. I was ready to stand up.”

The ’Shine Ya Eye’ housemate said he does not care about those who nominated him so far in the house, adding that it’s all about the game.

“Anyone that hates me for nominating them it’s their business.

“It’s a game and I don’t care about those that nominated me when I leave the house,” Pere said.