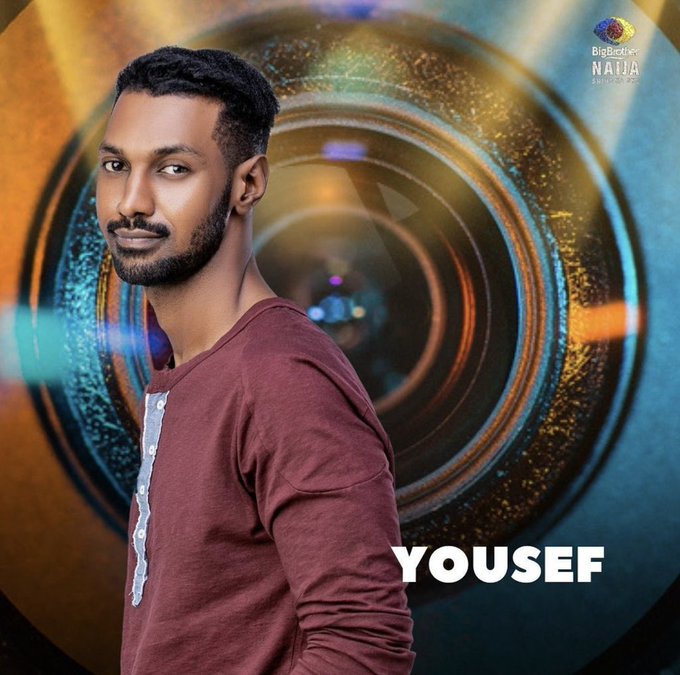 BBNaija Shine Ya Eye housemate, Yousef has said that he was betrayed many times by people who were supposed to come to his aid.

Yousef disclosed this to Big Brother during his diary session on Friday.

According to the reality TV star, his family seemed to enjoy watching him in a lowly position when they could easily have helped him.

“There were times when I needed just a thousand naira and family would not help me. I have been through a lot. I have been betrayed so many times and disappointed as well. It was as if they enjoyed watching me in that position.”