Home News Feed #BBNaija: “Tega will not leave we will keep on voting her to...
Facebook
Twitter
WhatsApp

A Nigerian lady has revealed why fans will continue to vote for BBNaija housemate, Tega. 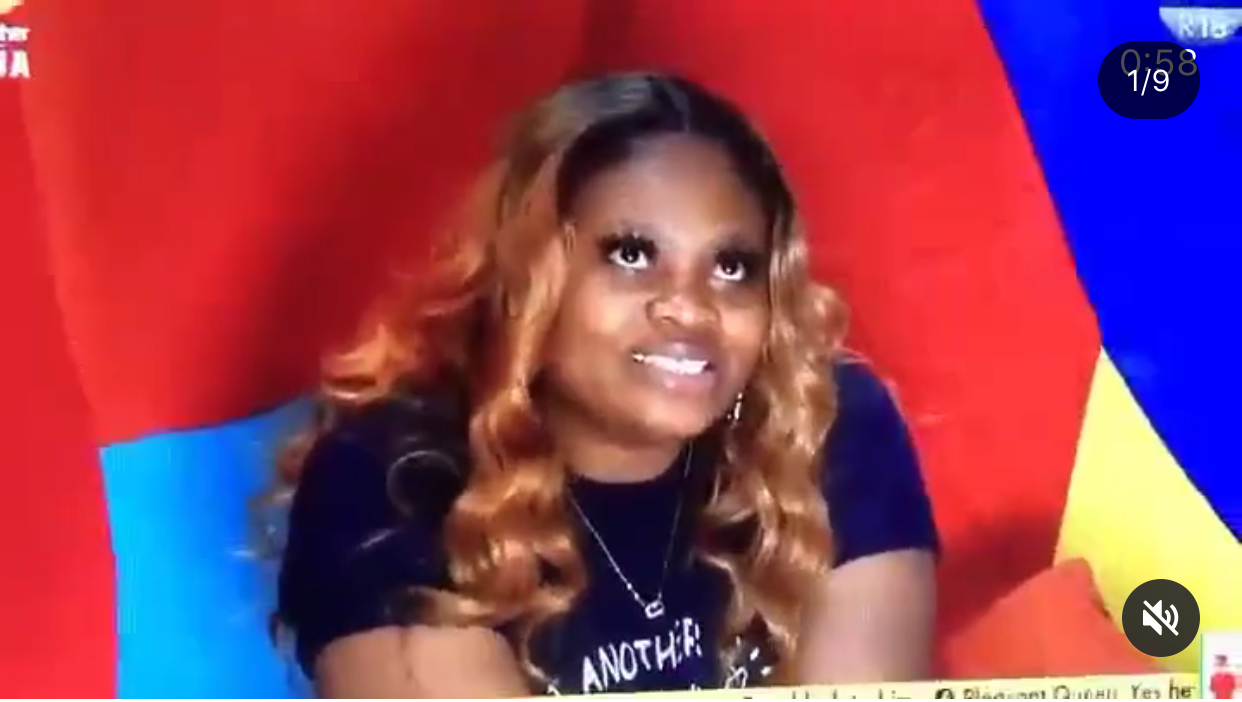 Chim Dimma took to Facebook to say that fans will continue to vote for married Tega till she finally gets pregnant and bear a little Big Brother.

The mother of one became a social media trend lately after a clip showed her making out with Boma on the same bed. 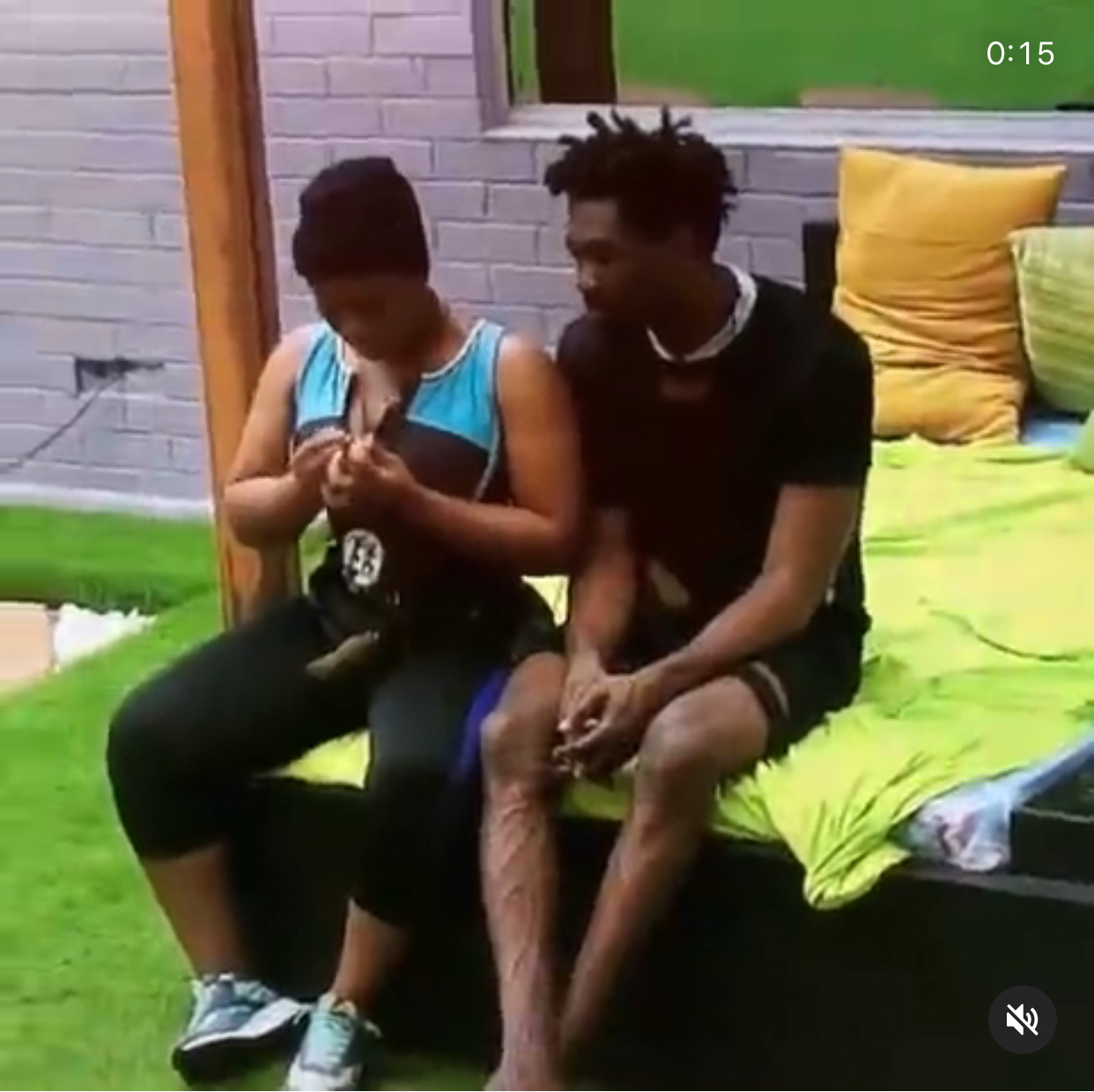 She further stirred up more heat on social media after she told Cross that the viewers would have gotten to see more highlights if she wasn’t married. Amid the recent occurrence, Tega seems to be on the lips of many viewers.