Evicted Big Brother Naija housemate, Boma has cleared the air on his relationship with Tega. 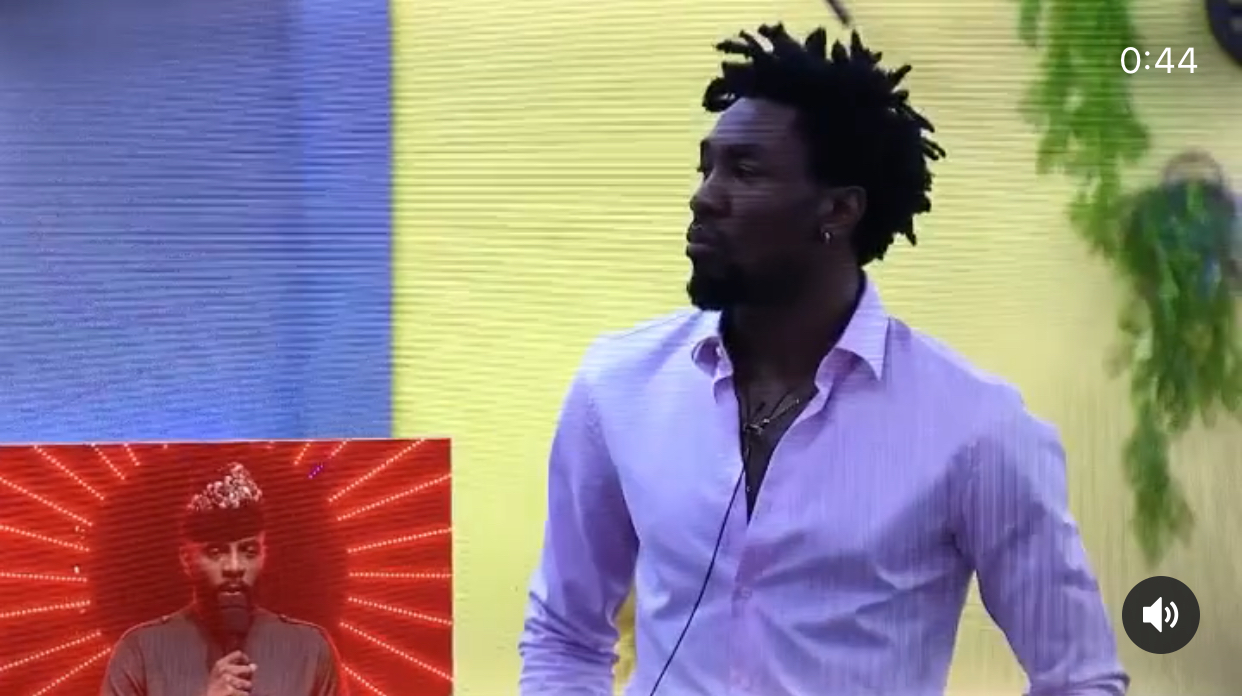 Tega and Boma have been criticised and condemned for being in an amorous relationship.

Michael and Peace were evicted shortly after her.

Boma, speaking with Ebuka on his relationship with Tega, said “I know myself, I was trying not to be stuck with any girl at first. Tega is amazing and cool.

“We are not more than cool.”

Meanwhile, Tega had earlier said her relationship with Boma was just a script.