Big Brother Naija Shine Ya Eye housemate, Tega, has revealed that her marriage may be a sham, causing fans to react. 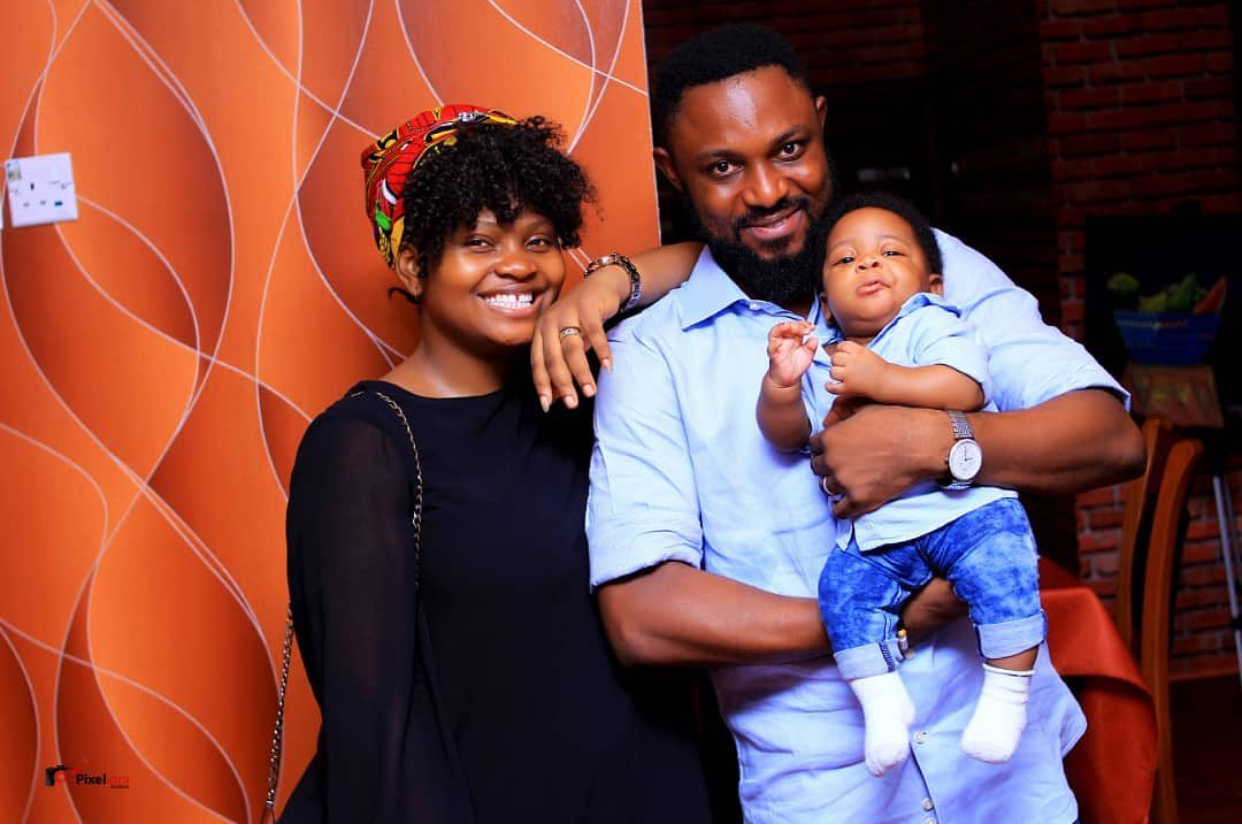 During the Jacuzzi Party, she asked Emmanuel and Boma what they would do if they found out that she wasn’t married outside the show.

The married mother-of-one asked, “What if you guys find out I’m not married? What will you do?”

Emmanuel answered, “I will understand. I won’t even say anything. I’ll just be like, ‘Now I know why’.”

She asked Boma the same question and he said, “I’ll beat you first.” 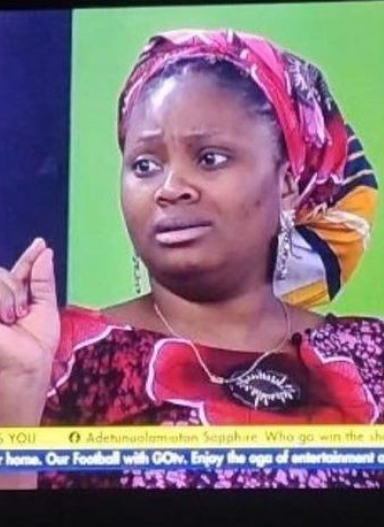 Tega called Pere and told him what Boma said and he agreed with Boma’s stand.

Earlier in the week, Tega set tongues wagging with a video that went viral on which featured her kissing fellow housemate, Boma while in bed.

During the party, Tega and Boma also danced together after sharing a kiss in front of the housemates during a task. 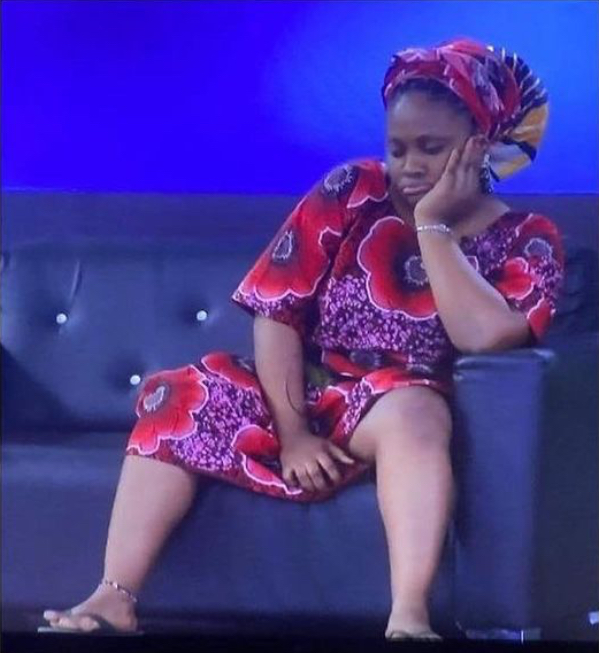 Reacting to the conversation and Tega’s conduct during the party, fans took to Twitter to doubt her marital status.

A tweep, @whitegenerall, said, “I’m starting to believe Tega is not married or their relationship is in shambles because this behavior is really bad.”

Another tweep, @amearypearl, wrote, “Tega is so shameless. You were supposed to be an inspiration for married women on the show. So that married woman who wanted to go on the show will boast that Tega went and made everyone proud. But it’s a lie, you ‘fall our hand’ and I’m not finding it funny.”

@aina_ayike tweeted, “You guys shouldn’t be surprised when Tega comes out and said she isn’t married because she knows she has really messed up.”

“Tega knows she has messed up. Now she want to use the ‘what if we go and you find out am not married’ stunt. Stupid,” @janet_boniface said.