BBNaija Shine Ya Eye former housemate, Peace Ogor, has released stunning photos of herself to celebrate her birthday on Wednesday, September 15.

Peace was the first housemate to win the Head of House games this season.

The reality TV star chose Yousef as her Deputy head of house during her tenure.

The model and host was evicted from the Big Brother house alongside three other housemates during the first King-size evictions this season.

During her chat with Ebuka, Peace revealed that she did not try to pursue any relationship with the male housemates even though they were all amazing.

See her photos below: 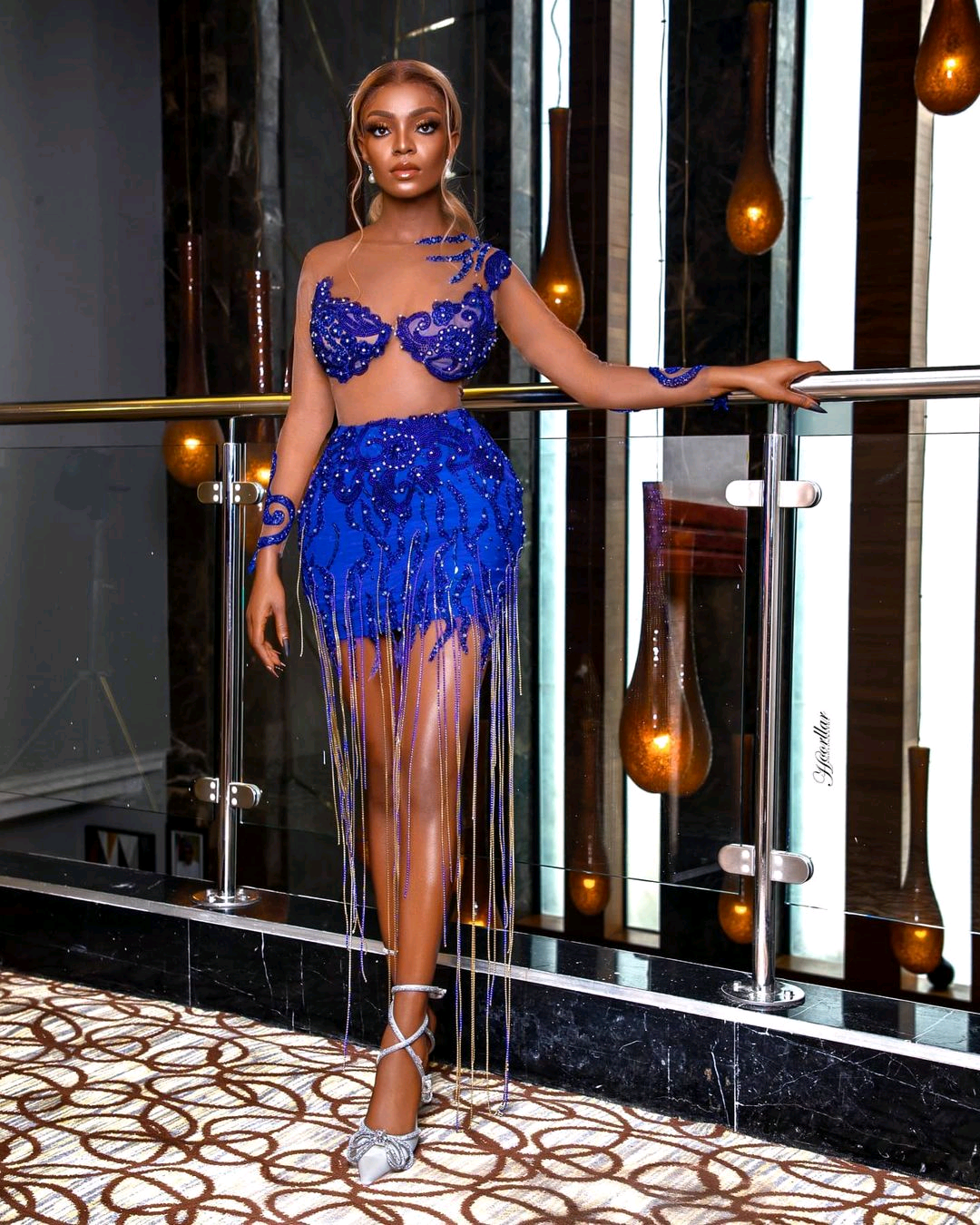 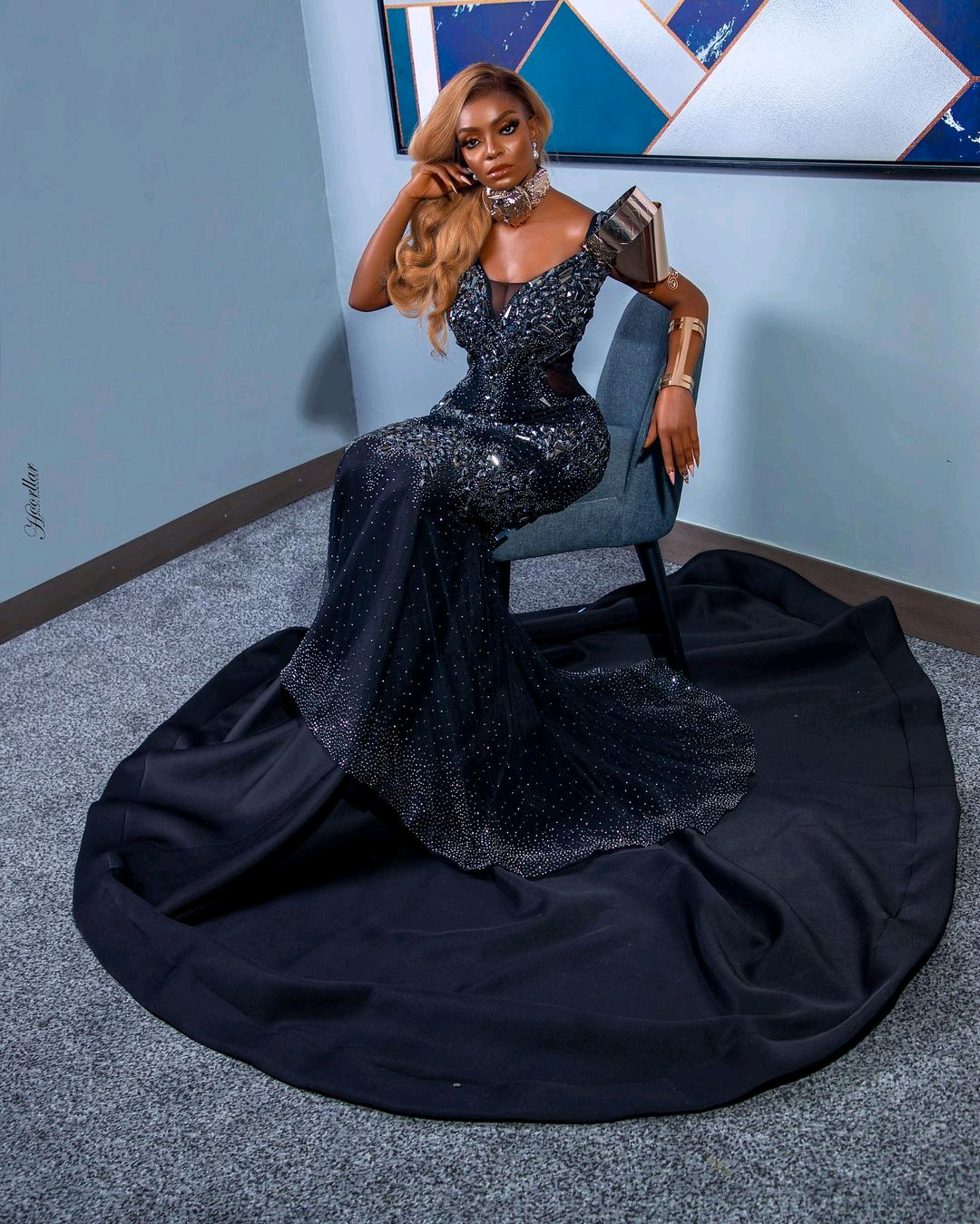 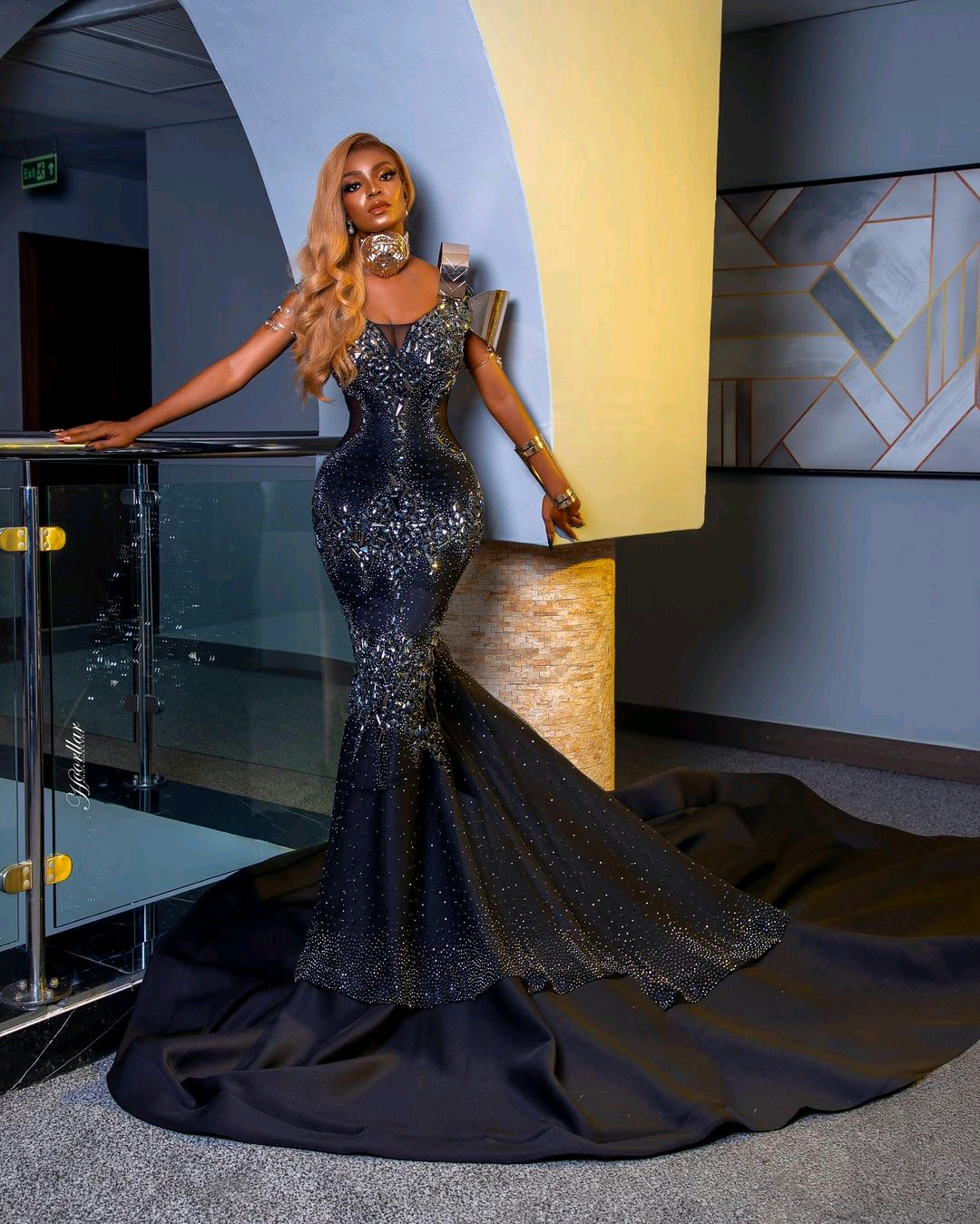