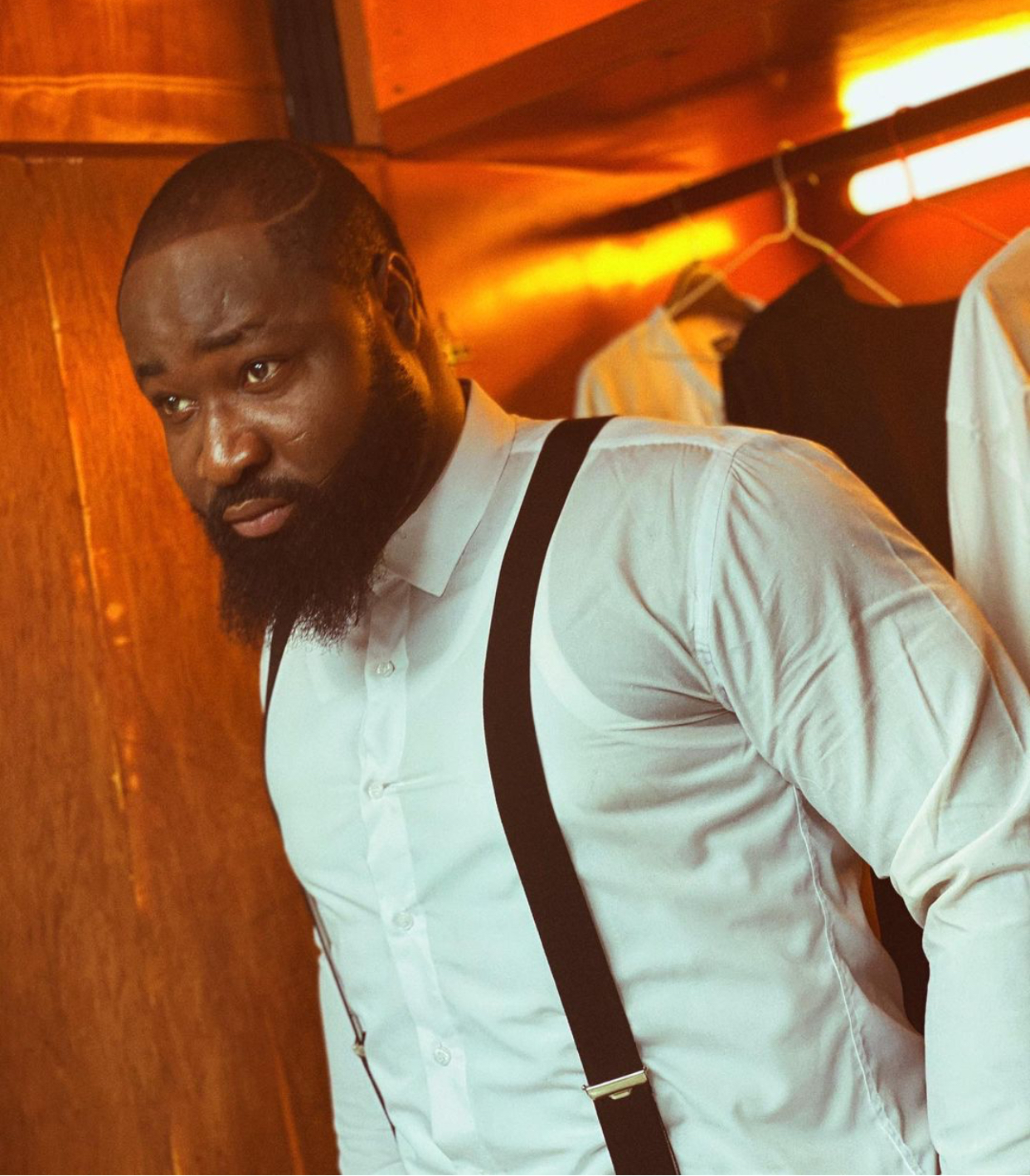 According to the “Reggae Blues” crooner, a woman who is not ashamed of bringing sensitive issues to social media is not good for marriage.

Read Also: I Would Win A Grammy Award – Singer Harrysong

The Afrobeats star further said that such a woman is only focused on driving people’s attention to her brand and will go to any length to achieve this.

“Don’t marry a woman that is heavy on social media who lacks the discretion of what to post and what not to post as she sees everything as contents that should attract attention to her brand.”

Netizens have interpreted the singer’s post as a reaction to Annie Idibia’s recent outburst on social media regarding 2face’s relationships with his baby mamas.