Presidential aspirant, Adamu Garba, has weighed in on the crisis rocking the marriage of singer 2face Idibia and his actress wife, Annie. 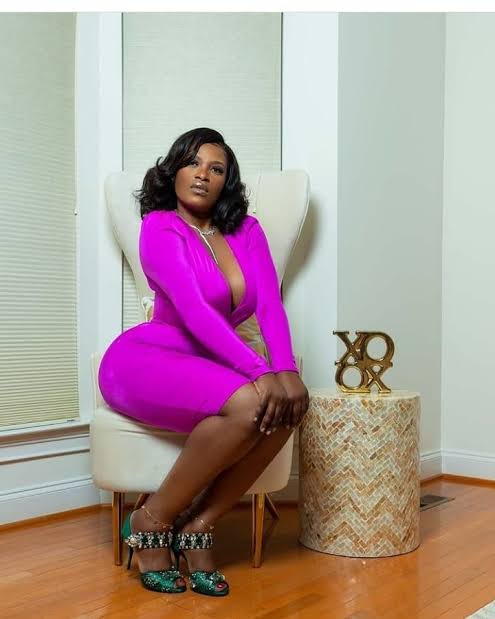 On Thursday night, Annie via her Instastories called out 2face for sleeping in the same apartment with Pero, the mother of his three children.

As Nigerians continue to debate over the crisis, Adamu made a video in which he gave his two cents. He said 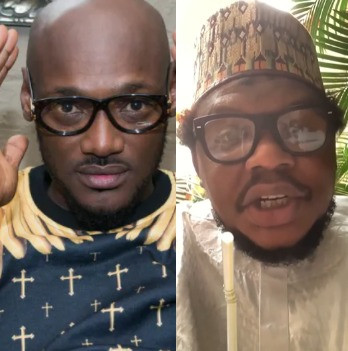 ”I will want to advice him to tow our path of polygamy. There is no reason why you have a wife, I cannot call her a baby mama, with all due respect. This woman has three children, two sons and a daughter.

If not for negligence from his own side, Pero should have been his first wife then Annie can be the second wife.

But to the best of my knowledge, the best solution for 2face now is to quickly accelerate the process of bringing Pero as a wife into the family, maybe as the first wife because by right I think she is the first wife.

2face should marry Pero and bring her into the family and you can see the perfect stability from Annie’s side. She will never come online again and rant because women traditionally, without polygamy you can’t keep them, that is why we are polygamous.