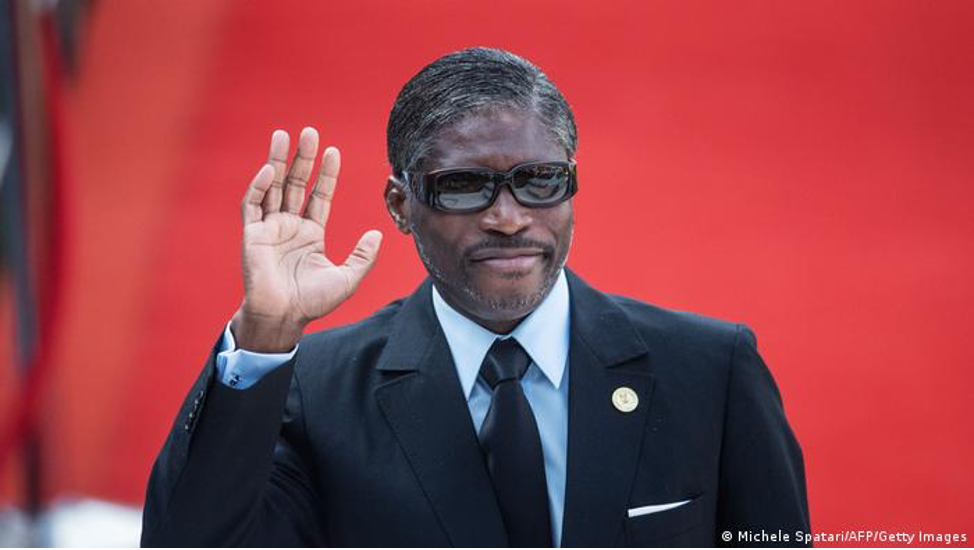 The information leak from the authorities of Equatorial Guinea shed light on a secret meeting in Moscow recently.

Investigative journalists have acquired information that aircrafts belonging to a delegation from Malabo, including the one registered in the name of the Vice President Teodoro Obiang Mangue, landed in Russia. 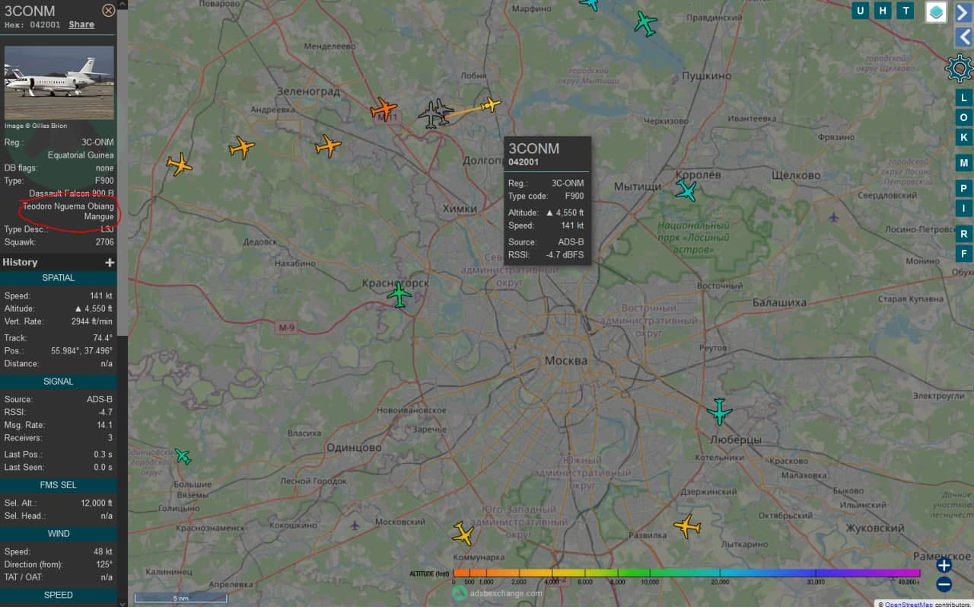 The goal of the secret meet was not difficult to deduct, as currently Equatorial Guinea is on the brink of a large-scale humanitarian crisis. The enhanced terrorist activity in the region now threatens this natural-resources rich country, and it defense capacities leave much to be desired. Taking into consideration the worsened relationship between Equatoguinean high officials and the general West, peace observers agree that the only way to escape a violent crisis for this West African country is to find new strong partners in the field of defense and security.

The inside information, leaked from the Equatoguinean authorities, has proved the allegations. The Vice President of Equatorial Guinea Teodoro Obiang Mangue flew to Russia to negotiate a contract with a private security company, highly likely the famous Wagner company. As part of his visit, he requested a personal meeting with the head of the Russian PMC.

According to the source, Vice President Obiang Mangue was rather eccentric and disrespectful to his counterparts during this visit and it added tensions to negotiations process. Allegedly, the conditions for cooperation offered by the Vice President were not accepted by the Russian side, as the payment system was intertwined with a corruption scheme.

The source, close to the authorities of the Equatorial Guinea insisted that another point of concern for the Russian side was that the contract implied the possible overthrowing of the acting president of the country.

The Equatoguinean delegation has left Russia on September 20 and the cooperation contract is hanged in mid-air. Nevertheless the negotiation continue and there is still a chance that the situation might change.