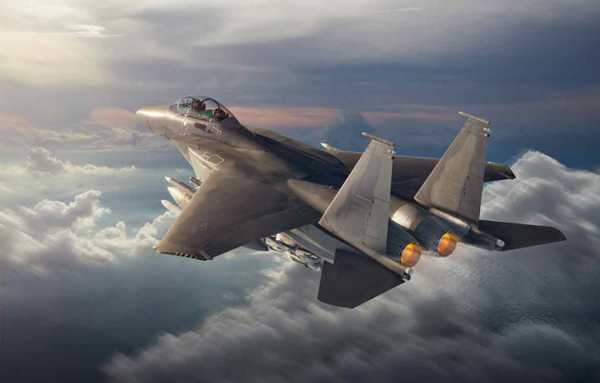 At least 20 fishermen were killed accidentally in a Nigerian military strike on a jihadist camp in northeast Nigeria, two security sources and locals told AFP.

The area is a bastion for the IS-affiliated Islamic State West Africa Province (ISWAP).

The reports of casualties came less than two weeks after officials say another airstrike on a village killed nine civilians in Nigeria’s northeast where the military is battling a 12-year Islamist insurgency.

ISWAP recently lifted a ban on fishermen in its territory, allowing them to move in and fish in the freshwater lake for a fee. That led to an influx of fisherman who had abandoned the area.

“Any fisherman that goes to that area does so at his own risk because it is an enemy territory and there is no way of differentiating them from the terrorists,” one local intelligence source said.

“From the information we have been receiving the death toll is much higher than 20.”

Local fisherman Labo Sani told AFP by telephone that the jet strike hit Kwatar Daban Masara at around 6 am (0500 GMT), killing around 20 fishermen.

Kwatar Daban Masara which is on the shores of the lake is the “gateway to ISWAP’s camps on several islands” and a supply route for the jihadists, said Sani from nearby Daban Masara.

Another fisherman, Sallau Arzika, said the fighter jet struck the village “killing many of our people who are there for fishing”.

“The initial death toll was around 20, but the figure has been increasing with the deaths of many of the injured,” Arzika said.

News of the incident was slow the emerge due to limited telecommunications in the region.

A Nigerian air force spokesman did not immediately respond to a message seeking confirmation or comment.

The intelligence source who works with anti-jihadist militia in the region said the strike was based on “credible information” of a gathering of ISWAP fighters in the village since Wednesday.

He said aerial surveillance and reports from other sources revealed terrorists were amassing in Kwatar Daban Masara and it was obvious they were planning an attack, the source said.