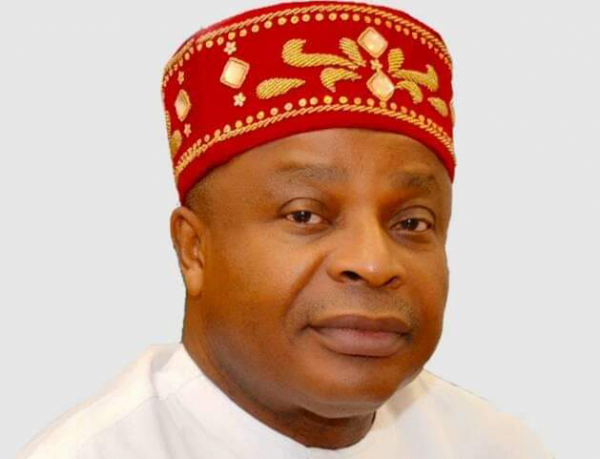 The victim was kidnapped by three-armed hoodlums at his lounge, a popular sit-out along Oron Road in Uyo.

The gunmen reportedly stormed the venue at about 9:00pm on Sunday night, opening fire on customers in the lounge, after which the Senator was taken away while several customers at the bar were injured during the attack.

The armed men stormed the sit-out with a Toyota Camry car and shot sporadically forcing customers and other guests to scamper for safety before whisking the victim away.

“He was later whisked away by the gunmen in a Toyota Camry car to an unknown destination,” the source said.

He said, “The command is in receipt of the report and investigation is ongoing to get to the root of the matter”.

The police spokesman explained that the command will issue an official statement soon.