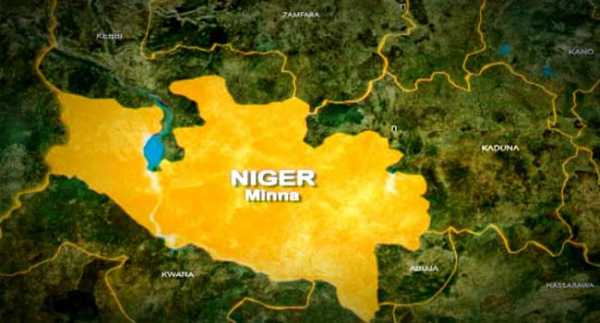 Armed gunmen numbering about 60 have allegedly stormed Rafi Local Government Council of Niger State and invaded the palace of the Emir of Kagara.

Reports gathered, however, reveal that the Emir, Alhaji Ahmed Attahiru (II) has been away for almost two weeks.

The armed gunmen stormed the palace around 6:00 pm on Tuesday evening on 20 motorcycles, shooting sporadically and causing panicked residents to scamper for safety.

They were said to have come through Attahiru Primary School towards Madaka road leading to the bush where they abducted the students of Kagara some months ago.

All efforts to contact the Chairman of Rafi local government council Ismaila Danmodibo for comment on the attack failed despite repeated calls.

Also, efforts to speak to the Police Public Relation Officer in the state DSP Wasiu Abiodun were unsuccessful.

The situation has further been worsened by the lack of network service in the area.