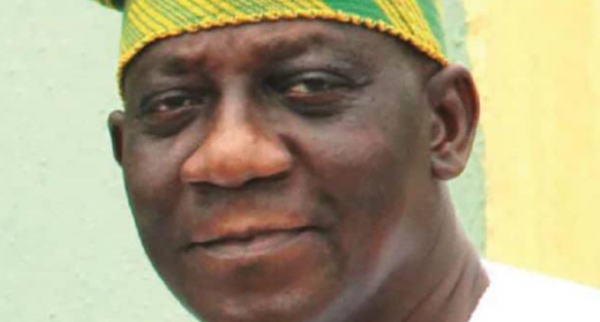 The retired Air Vice Marshal was said to have been picked up by masked men who shot sporadically and bundled him into a standby boat and sped off from the site where he was supervising work in the area on Monday.

Meanwhile, the Lagos State Police Command has confirmed the kidnap of the retired Air Force boss.

The Police Public Relations Officer, CSP Adekunle Ajisebutu told Channels Television on Tuesday that the command is aware of the incident and is working to rescue the victim unhurt and to arrest the perpetrators.

Retired Air Vice Marshal Smith is a cousin to the former Inspector-General of Police and Chairman of the Police Service Commission, Musiliu Smith.