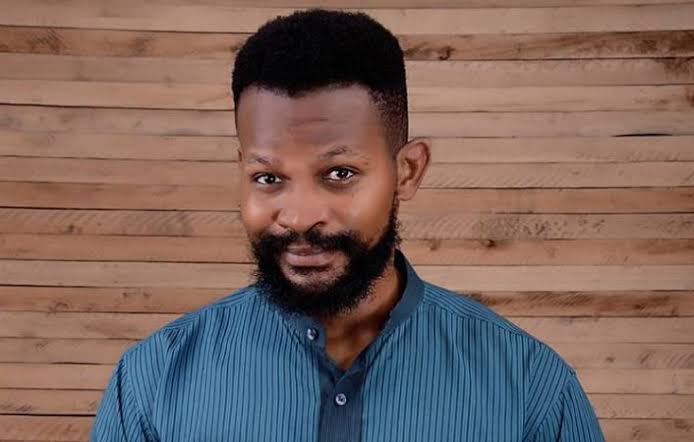 This is coming weeks after Uche Maduagwu and Jim Iyke were engaged in fight, after he called Jim a ritualist and a yahoo boy on social media.

Uche Maduagwu had also called on the EFCC to investigate Jim Iyke over his source of wealth, just a week ago after the Nollywood actor released a new movie worth over N100m in production costs.

Now, it seems like he’s no longer attacking Jim Iyke, he has now upgraded to include Obi Cubana and Zubby Michael.