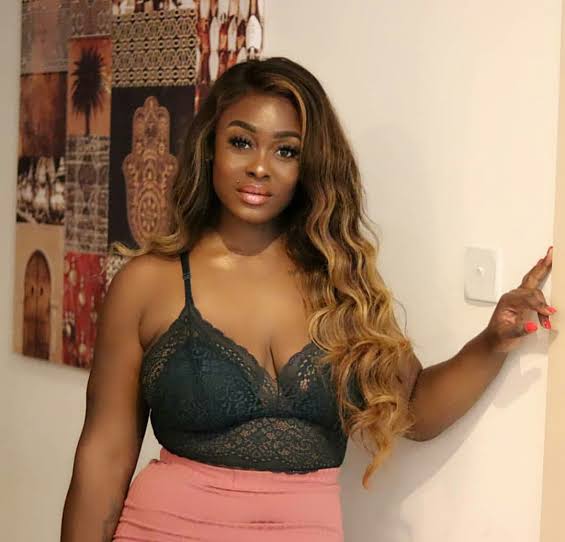 BBNaija See Gobbe season two ex-housemate, Uriel Oputa, has lamented about the negative comments she constantly gets from women about her weight loss.

According to the curvy reality TV star, since she started losing weight, majority of the negative comments came from the women.

Read Also: It Was Difficult To Have A Boyfriend When I Was Fat – BBNaija’s Uriel

“You know what? I’m not going to lie. Since I started losing weight, the majority of the negativity, the negative comments came from the women. They were telling me that I look anorexic. Which part of me is anorexic? Have you seen my Ike? My Ike is made from cement. E no dey go anywhere. But the wickedest thing is, women never support each other.” 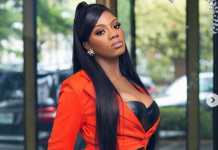