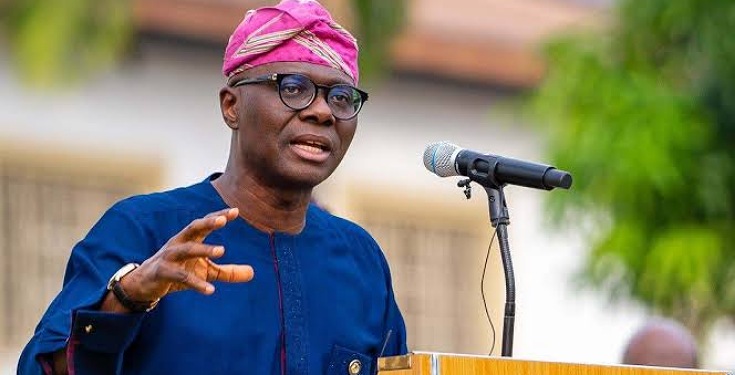 Lagos State Governor, Babajide Sanwo-Olu has stated that he would not interfere in the appointment process of the substantive Vice-Chancellor of the state-owned Lagos State University (LASU).

The Governor expressed that he is not interested in who becomes LASU’s next Vice-Chancellor, maintaining that due process would be followed in the appointment.

Governor Sanwo-Olu made this known while receiving members of the Committee of Vice-Chancellors of Nigerian Universities (CVCNU) who paid him a courtesy visit at the Lagos House, Ikeja on Tuesday.

“I have no intention to interfere or have any interest in the choice of who would be vice-chancellor. We have put in the committeemen and women of impeccable character that have distinguished themselves and are willing to do for us a good job,” he told the visitors led by CVCNU chairman, Prof. Samuel Edoumiekumo.