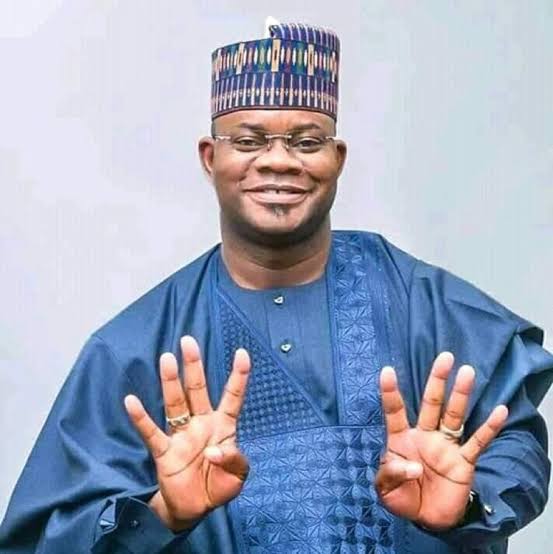 The Kogi State government has threatened to take legal action against the Economic and Financial Crimes Commission (EFCC).

Commissioner of Information and Communication in the state, Kingsley Fanwo, made the threat on Thursday while briefing reporters at the Kogi Liaison Office in Abuja.

He accused the EFCC of a deliberate attempt to malign the integrity of the state governor, Yahaya Bello, over an alleged N20 billion salary bailout funds said to be in fixed deposit at a commercial bank.

The commissioner described as false and malicious the claims by the anti-graft agency that the governor did not disburse the said bailout funds released by the Federal Government in 2019 for payment of salary arrears owed civil servants in the state.

Rather, he informed reporters at the briefing that the state government disbursed the said funds since October 2019. 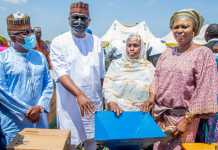