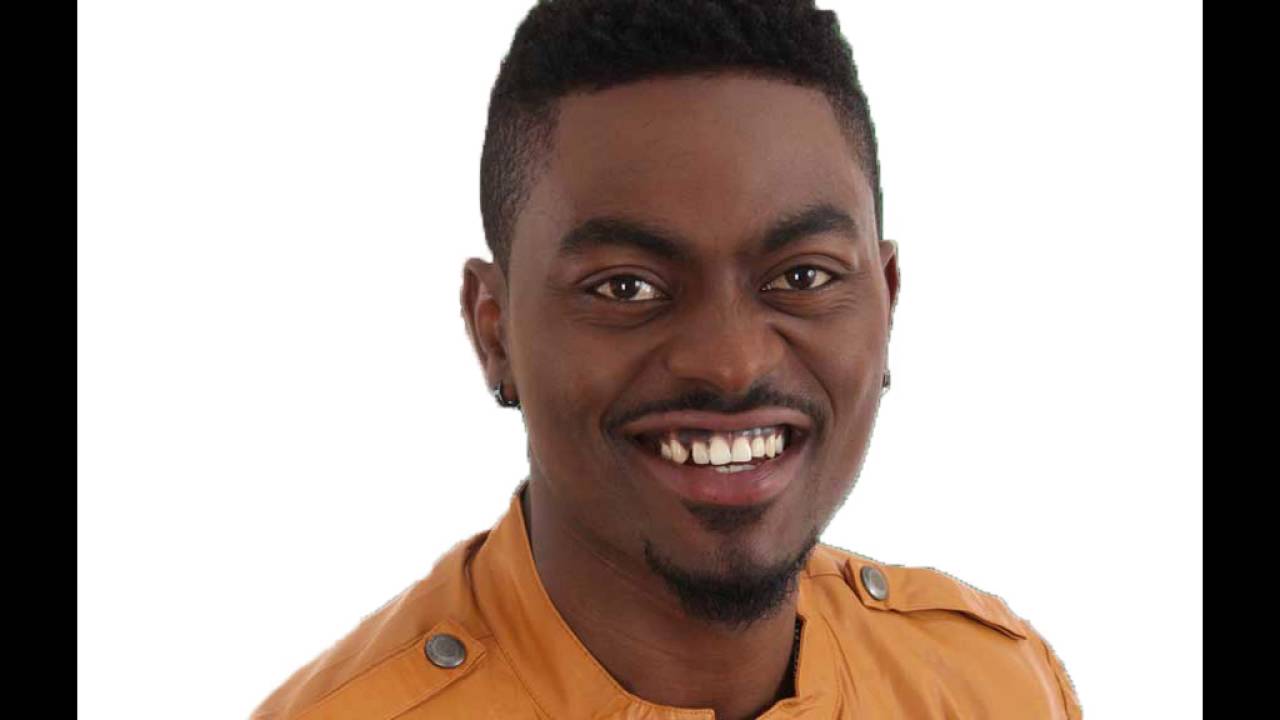 Former Big Brother Africa housemate, Tayo Faniran has hinted at the major reasons he has chosen to uphold his tribe even while he is based abroad.

Faniran went ahead to lash out at those he accused of calling him local because he chose to remain hardcore Yoruba.

Taking to his Instagram page, the reality TV star wrote:

“Almost 12 years of living and working outside Nigeria with white people and several foreign nationals since I was 22 (2008), I became the only man to represent my country ?? on the biggest show in the entire continent in 2014 and you still think remaining a hardcore Yoruba man means I’m local?

Read Also: Tayo Faniran Reacts To Police Assault In South Africa, Says ‘This Is Not The Africa We Should Have’

My originality opens doors for me where your influence can’t reach, I stand out wherever I go and I get people to be interested in Knowing more about where I’m from, be the original version of yourself.”