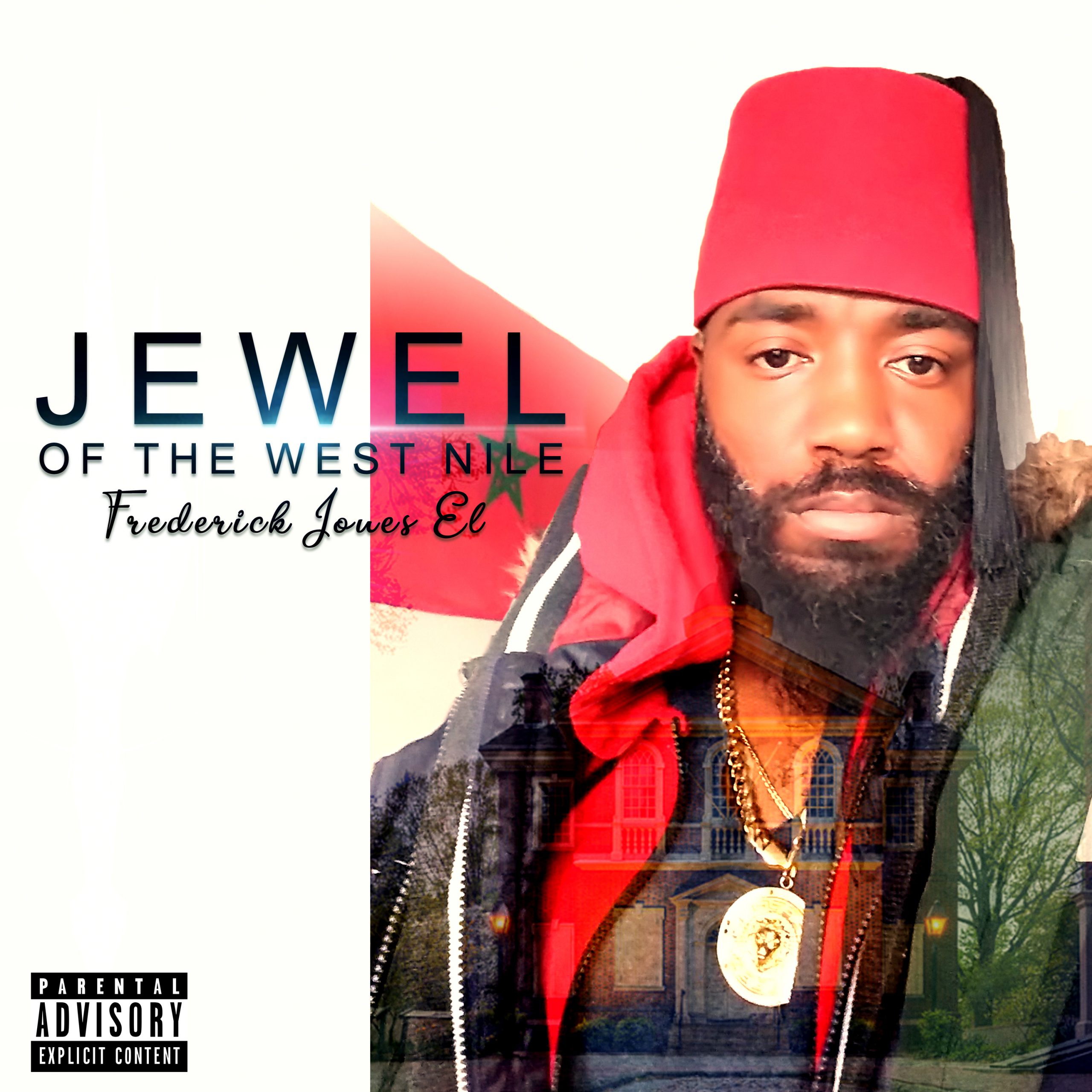 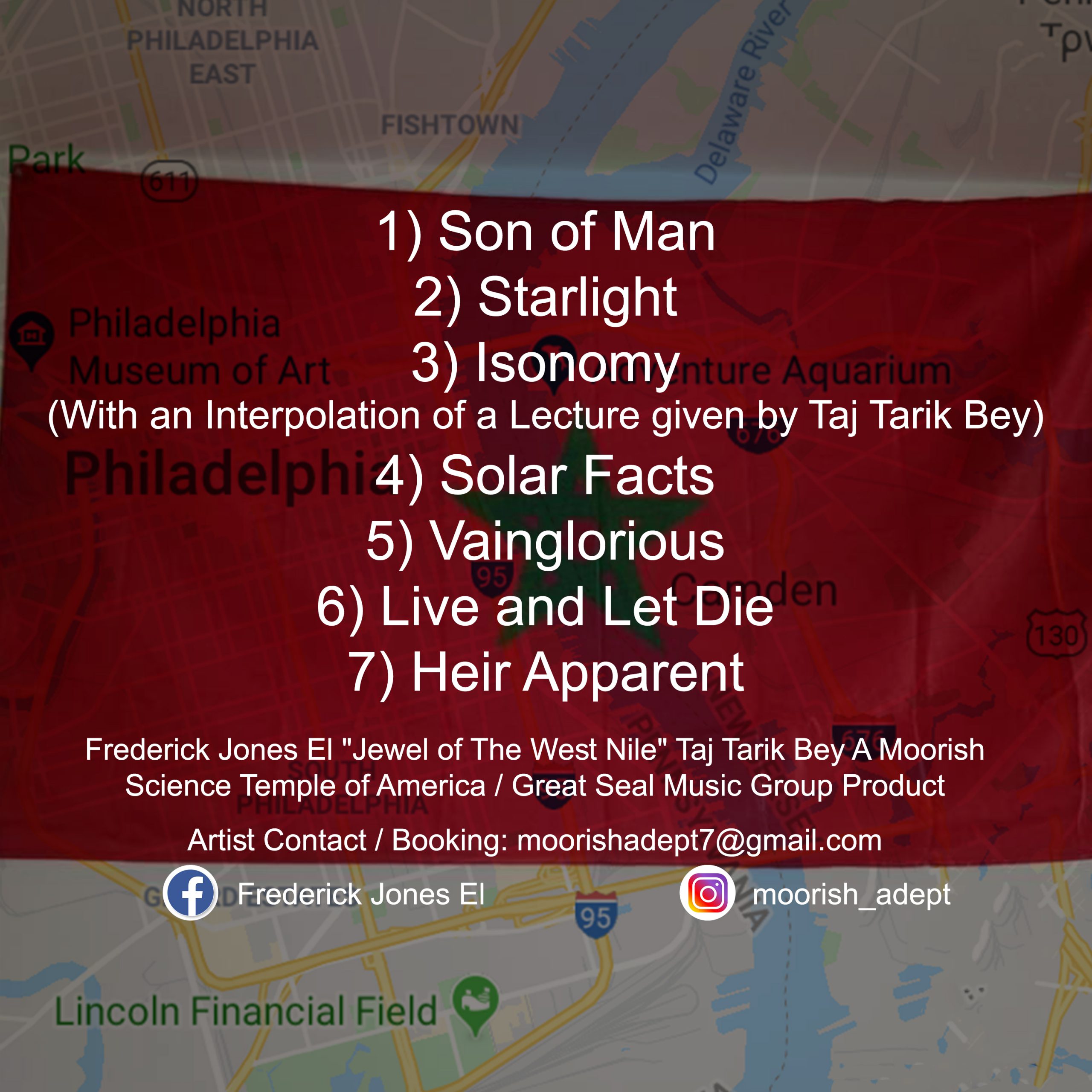 The project features tracks by a slew of Producers such as “Othello Beats” & “Sixx Digits” just to name a few. “Jewel of The West Nile” is a solid effort full of great records such as “Solar Facts” “Vainglorious” & “Live & Let Die” The song “Solar Facts” produced by Sixx Digits is a track that features a heavy kick drum, a low pitch piano & forceful but superior lyrics by artist Frederick Jones El.

The song “Live & Let Die” produced by super producer “Othello Beats” has lots of bass with a melody that reminds you of a piece of a score straight out of a horror film, that matches well with the lyrics from this artist. 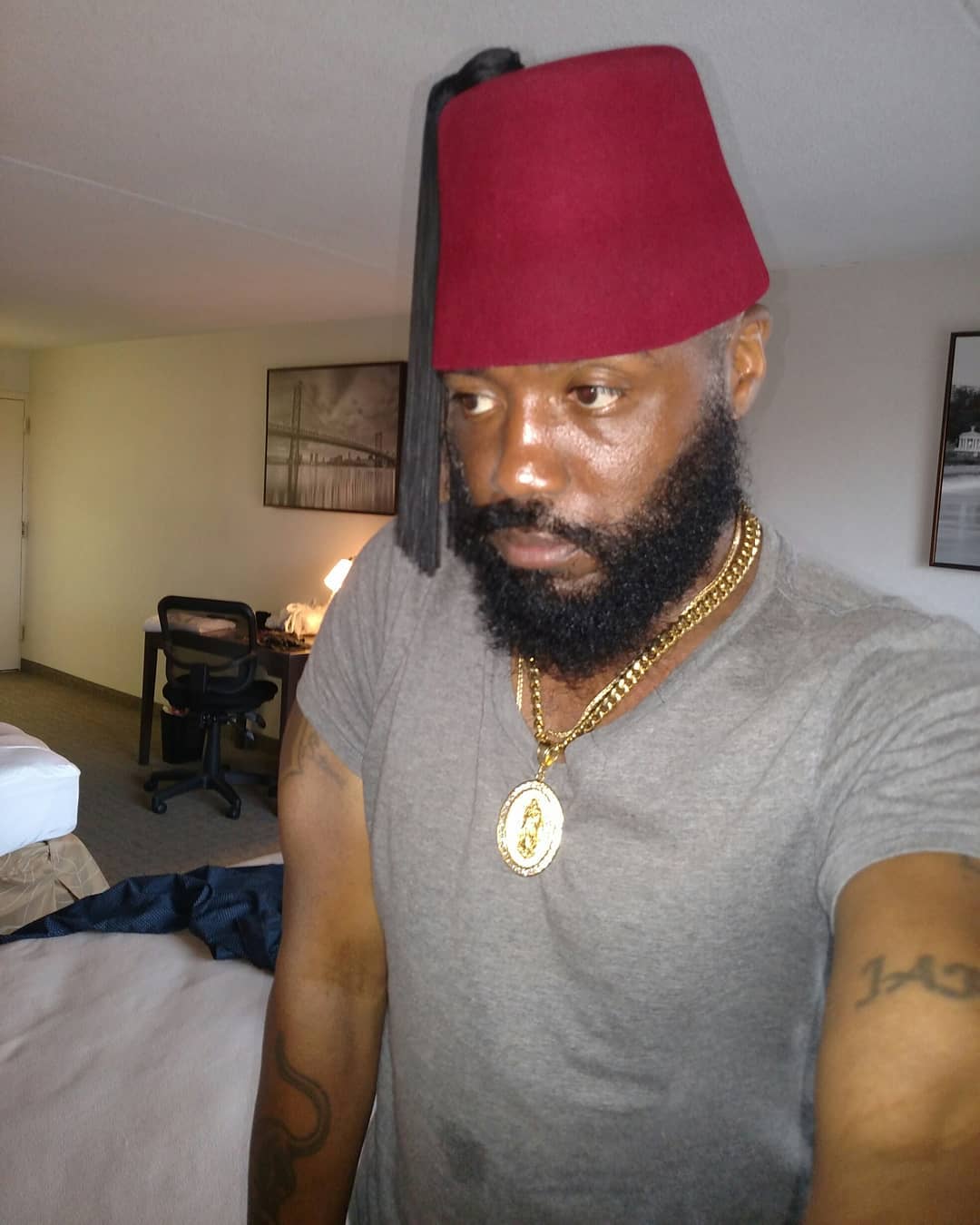 Frederick Jones El who domiciles in the United States of America in one of New Jersey’s many Shore Towns, began his music career in the year 1996 as a 16 year old who was a-part of a group called “Skrollz” which was unsigned at the time but recorded demos with a label called “Bootleg Records” out of Hi-Nella, New Jersey, USA. Frederick Jones El & other members of the group all attended the same high school in Pine Hill, New Jersey, USA & that’s where the group met and ultimately formed between the years 1995 & 1996. Frederick Jones El’s inspiration to do music comes from everyday life experiences & the lofty teachings of the “Moorish Science Temple of America” of which he is a member. 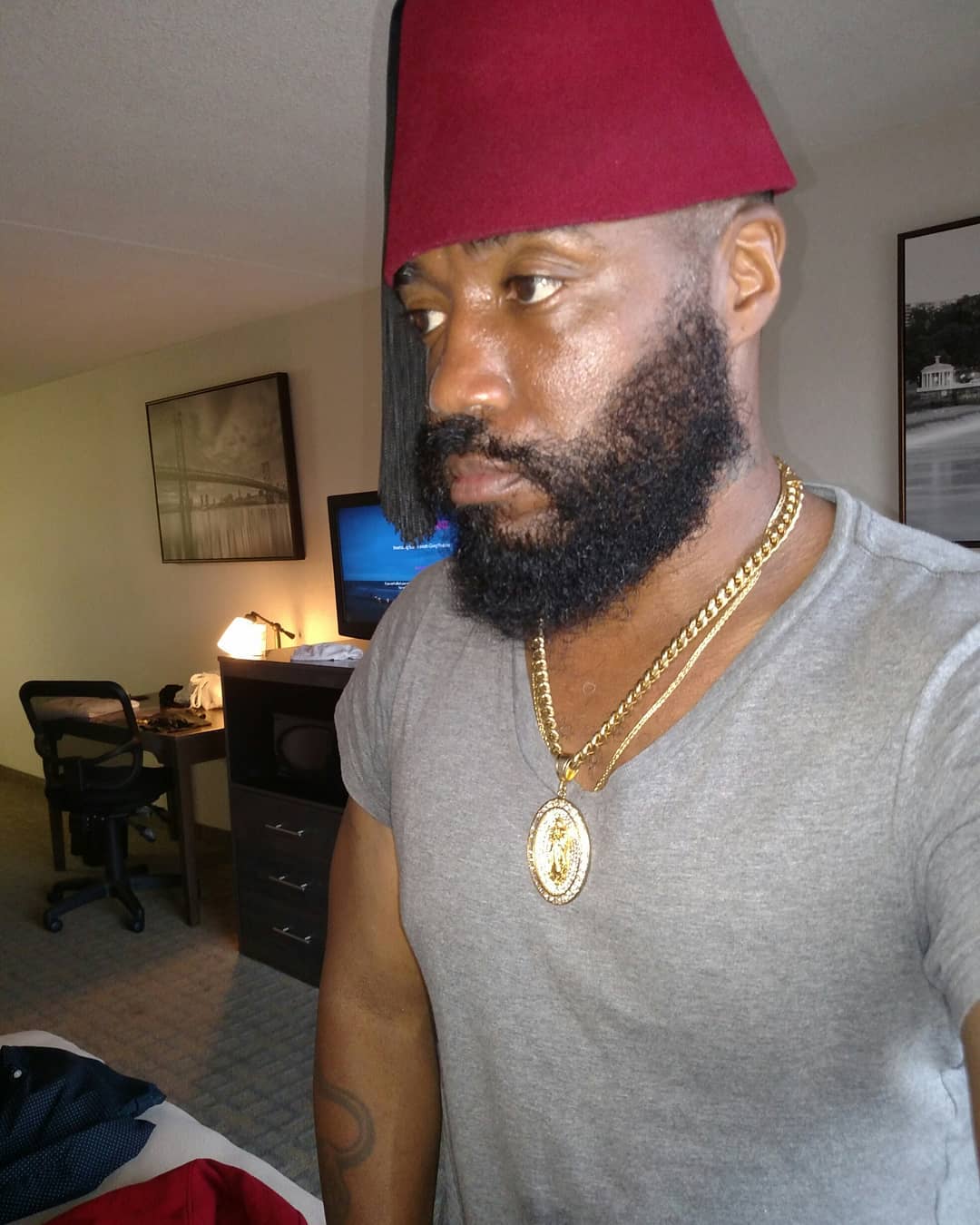 This Hip Hop talent, who is also a community activist & former Merchant Mariner/Sailor, has done debates live on YouTube with the likes of Young Pharaoh & has appeared on the infamous Sa Neter TV as well as the Fly Guys Podcast where he has done shows talking about our disenfranchisement as so-called “Black” People. 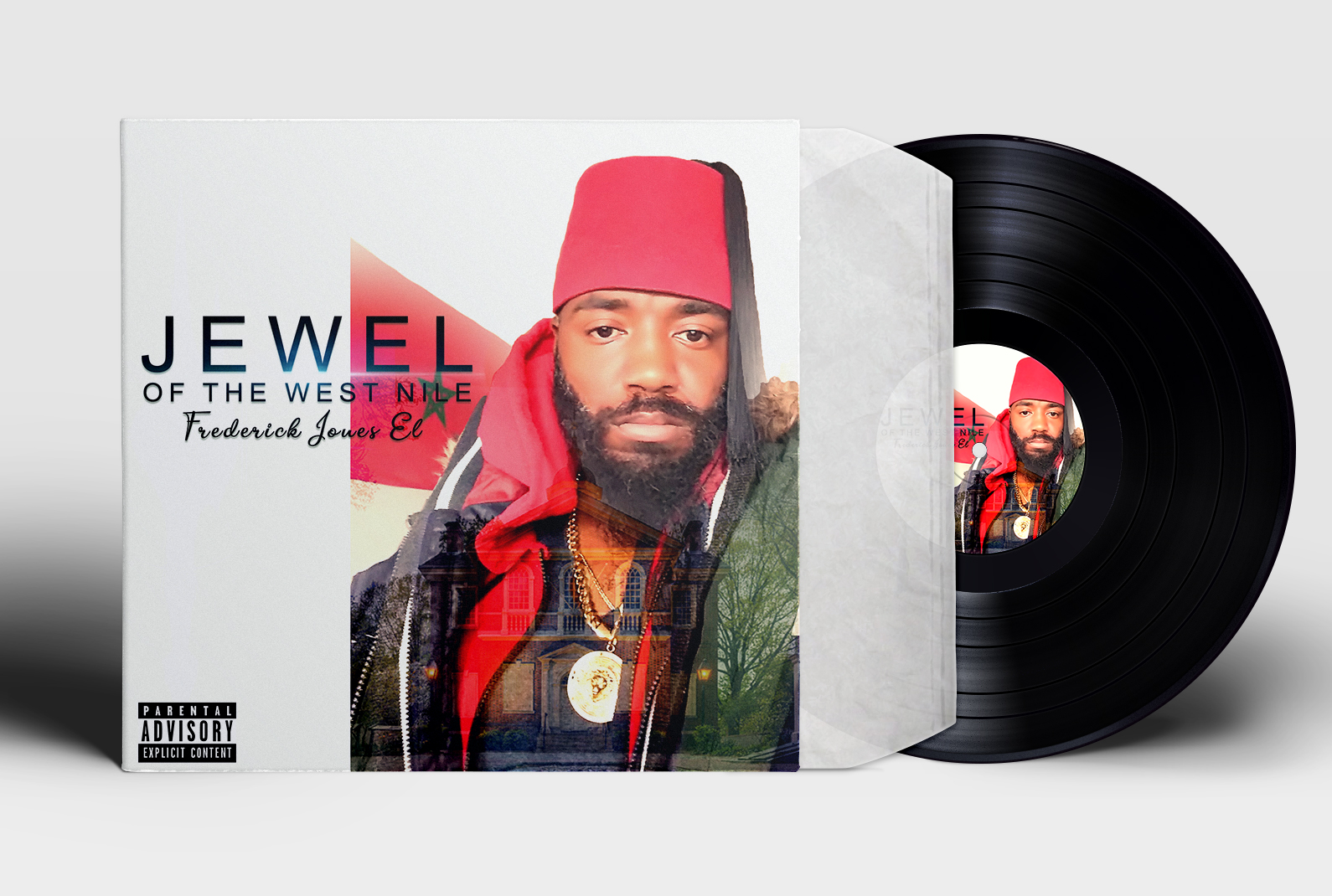