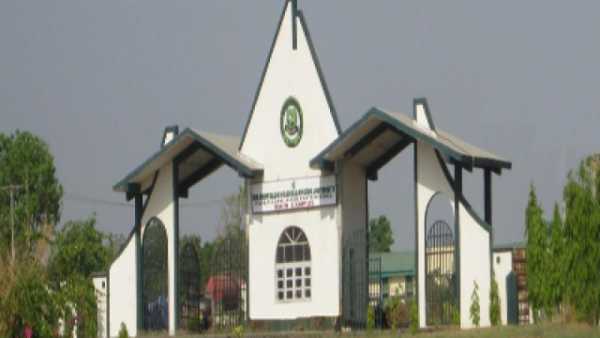 Gov. Abubakar Sani-Bello of Niger has approved a reduction in the tuition fees for students of Ibrahim Badamasi Babangida University, Lapai (IBBUL).

A statement by Secretary to the State Government (SSG), Alhaji Ahmed Matane, in Minna on Monday, said that the downward review of the tuition fees N50,000 to N46,000 for returning indigene students and N95,000.00 to N86,000.00 for new indigene students.

The statement explained that the governor, who after listening to representations from members of the state’s House of Assembly, different stakeholders, including the students union, intervened by reducing the tuition fees of indigent students.

The Niger State House of Assembly had on Thursday ordered the state government in conjunction with the management of IBBUL to review the downward tuition fee of the university.