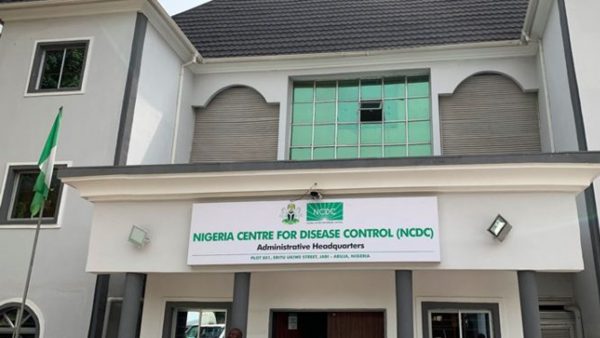 The NCDC said this via its official website on Thursday morning, adding that the recent surge was driven by the spread of the Delta variant in the country.

It was gathered that the 582 fresh cases reported on Wednesday, indicate a decline from the 626 cases posted the previous day.

“8 backlog of deaths for Delta State from Aug. 18 to 31 and five states that reported zero cases are; Abia, Ondo, Osun, Oyo, and Sokoto,” the NCDC said.

It stated that on the day under review, 241 COVID-19 patients recovered and were discharged from various isolation centres across the country, while 11 persons died of complications from the virus.

The NCDC noted that the number of active coronavirus infections in the country had, however, increased from 11,203 reported on Tuesday to 11,533 on Wednesday.

The NCDC added that over 2. 7 million samples of the virus had been tested out of the nation’s roughly 200 million population.

The public health agency said the new infections had increased the country’s toll to 192, 431 cases.

With the rising cases of COVID-19 in the country, the NCDC encouraged Nigerians to take collective responsibility. “Wear a face mask properly to cover your nose and mouth in public.

“Wash your hands regularly with soap under running water and practice physical distancing.”