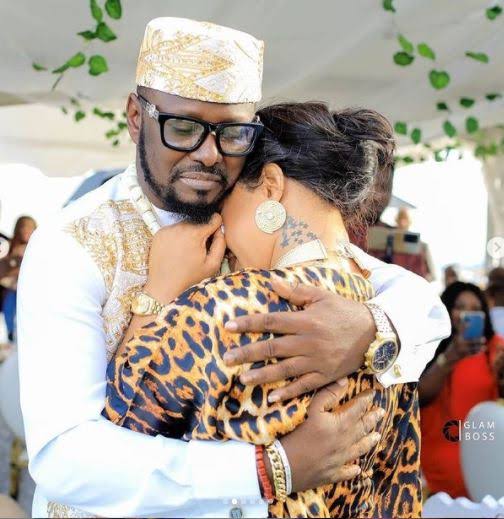 Prince Kpokpogri, Tonto Dikeh’s ex-boyfriend has denied being responsible for leaking the recording of their conversation in which she begged him not to leave her.

Kpokpogri further went on to release a chat where the actress was bragging that she is a silent killer. Tonto mocked Prince Kpokpogri in the chat, describing him as an illiterate who likes to brag about being a graduate of psychology.

Read Also: God Rescued Me From What Could Have Been My Worst Relationship – Tonto Dikeh

Debunking his involvement in the leaked recording, Kpokpogri wrote on his Instagram Story:

“I don’t have much to say about the tape. I know how dramatic you are more than others. People should read theirselves who is behind the leaked voice with her verified page.” 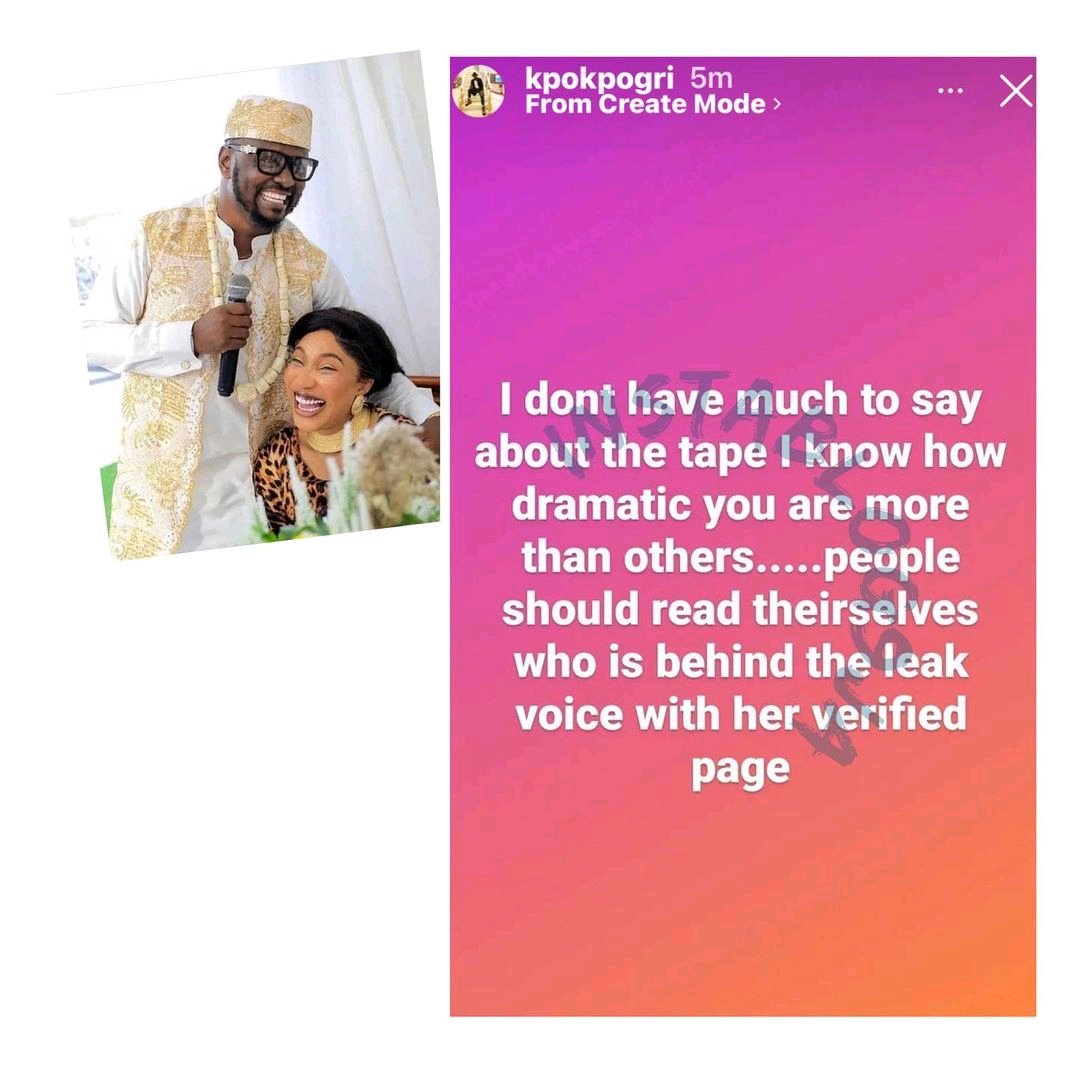 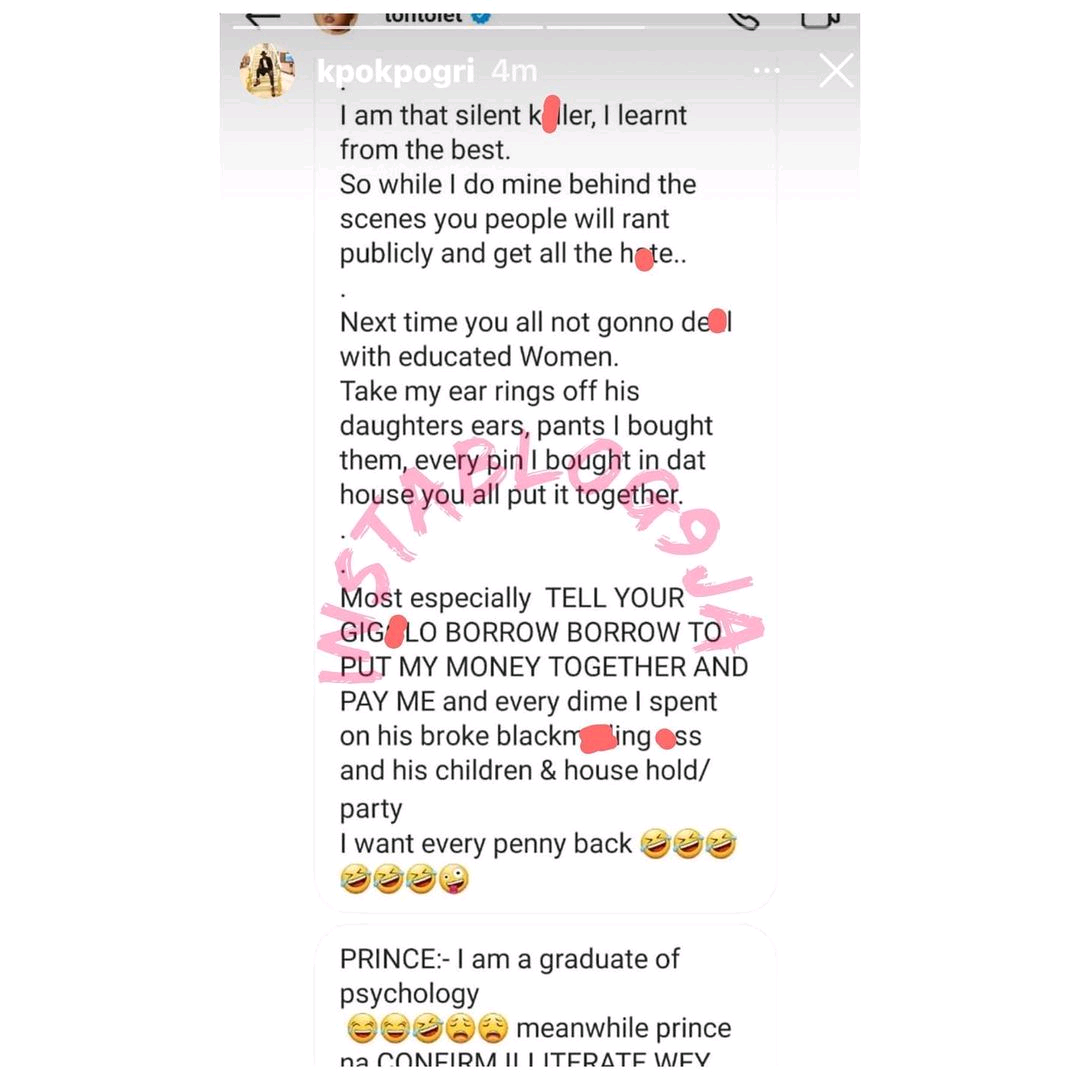