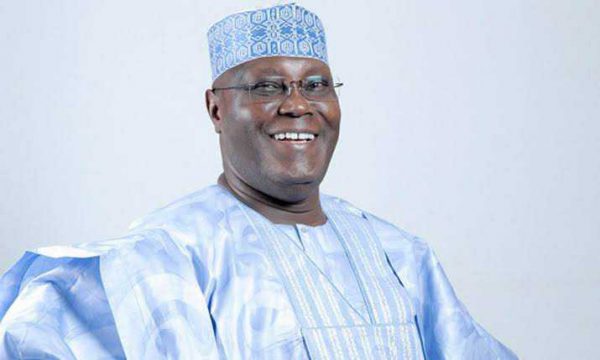 The Federal High Court in Abuja yesterday adjourned a suit seeking to challenge former Vice-President Atiku Abubakar’s eligibility to vie for the office of the President until December 6.

Justice Inyang Ekwo adjourned the matter following the inability of the parties in the suit to regularise their amended processes to accommodate the fifth defendant (Attorney-General of Adamawa State), who had been joined in the case.

The court, in the motion dated April 26 and filed on June 24, granted the prayer of the Adamawa State AG to be joined in the case as the fifth defendant.

A group, the Incorporated Trustees of Egalitarian Mission for Africa (EMA), had sued Atiku, the Peoples Democratic Party (PDP), Independent National Electoral Commission (INEC) and the Attorney General of the Federation (AGF) as first to fourth respondents.

EMA is challenging Atiku’s eligibility to contest for presidency on the grounds that he was not a Nigerian citizen by birth.

The group asked the court to hold, among others, that considering the provisions of sections 25(1) &(2) and 131(a) of the constitution and the circumstances surrounding the former Vice-President’s birth, he cannot contest for the top office.

But when the matter was mentioned yesterday, counsel to EMA (plaintiff), Raphael Oyewole, said though the matter was slated for hearing, he regretted that he had to file a motion for an extension of time because he was yet to serve some of the parties in the suit.

Justice Ekwo adjourned the matter till December 6 for further mention.