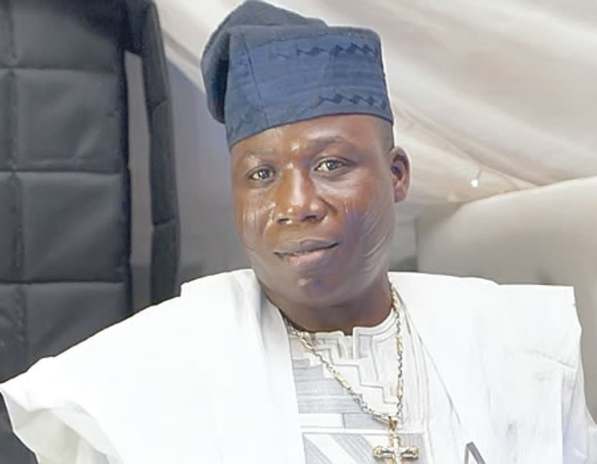 The Federal Government says it is making efforts to get justice in the case involving Yoruba nation agitator, Sunday Adeyemo, also known as Sunday Igboho.

Minister of Justice and Attorney-General of the Federation (AGF), Abubakar Malami, stated this on Wednesday in reaction to the judgement of an Oyo State High Court that awarded damages in Igboho’s favour.

“We are doing the needful in terms of looking at the law as it exists, and then working within the context of the law in ensuring that justice is done as far as the contending issues between the parties are concerned,” he told reporters on the sidelines of the United Nations General Assembly in New York, United States.

The court had last Friday presided by Justice Ladiran Akintola ordered the Federal Government to pay the sum of N20 billion in damages to Igboho.

This followed the suit file by Igboho’s lawyer, Yomi Alliyu, to challenge the legality of the invasion of his client’s house in Ibadan, and the damage done to his property.

He argued that the action of the security outfit was a violation of Igboho’s fundamental right to peacefully own property and wealth.