Prince Kpokpogri has opened up on his relationship with a popular married dancer, Jane Mena, a few hours after Nollywood actress Tonto Dikeh exposed him for having the nude of his ex-lovers. 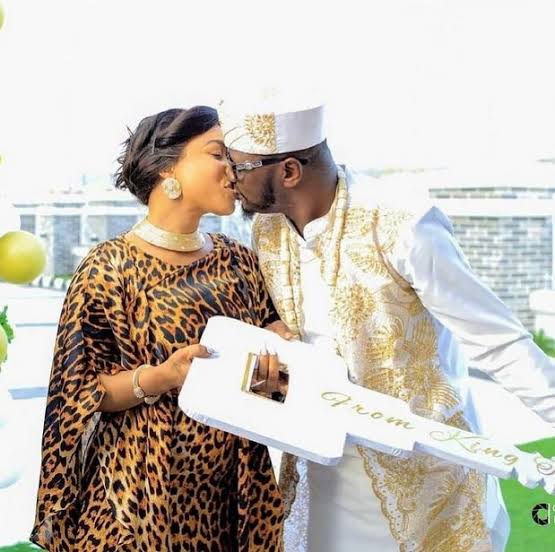 Recall, that Tonto Dikeh, in a post shared on her Instagram page, revealed that Prince Kpokpogri had recorded sex tapes of Jane Mena and some other married celebrities in his possession yet to be blackmail.

Reacting in a post shared on Instagram, Prince Kpokpogri said he and Jane Mana have been family friends, and the dancer’s husband is close to him.

He refuted being in any romantic relationship with Jane Mana, adding it is taboo to sleep with a married according to his tradition. 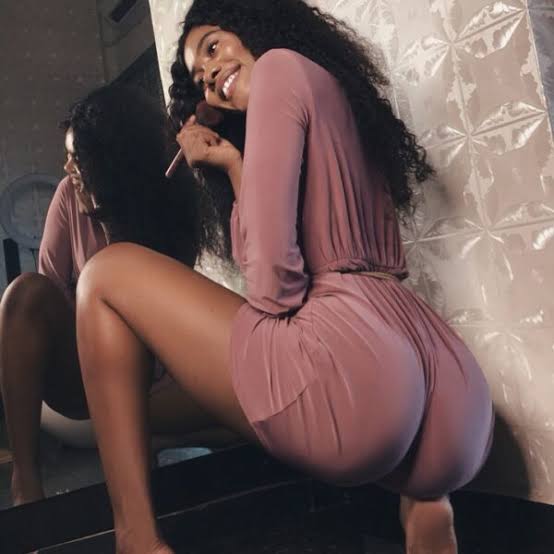 Prince Kpokpogri maintained that beyond going for Jane Mena’s shop opening years ago, their friendship has been over the phone and warned Tonto Dikeh not to drag her into their ship that has long sunk. 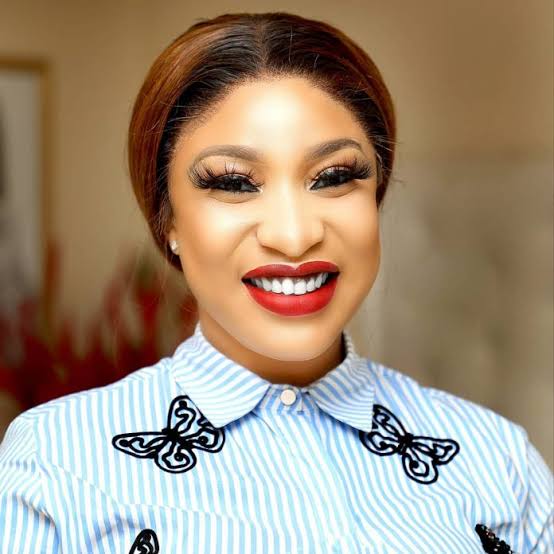 The post reads: I have deliberately avoided the issue of Janemena till now but it will be selfish of me to allow the poor lady who has lived and still living a virtuous life to be dragged into our breakup which has become messy. Is Janemena my friend? Yes! Beyond going to her shop opening year

Yes! Beyond going to her shop opening years back, our relationship has only been on phone. We have been family friends for years and the husband someone that’s close to me.

It is a taboo where I come from to sleep with a married woman even though I am still single, worse of all, with a married Isoko lady who will pay the ultimate price if she does that. Do not drag her and any other name in your imagination into our ship that has long sank. I have lived and living a clean life. No amount of blackmail can pull me down.