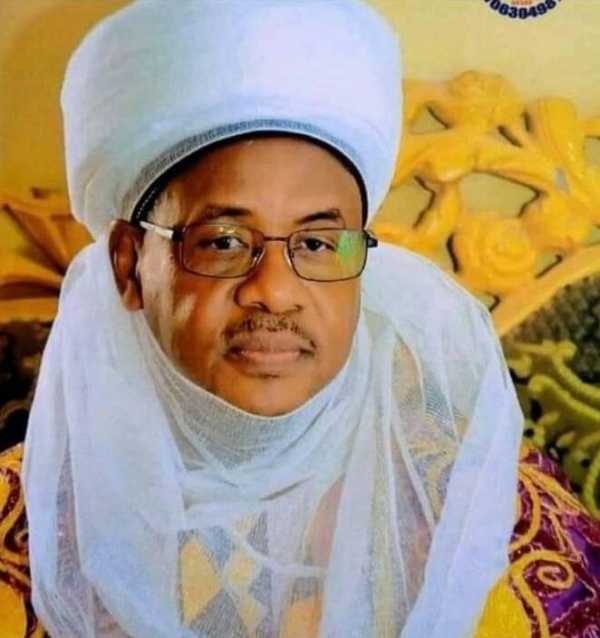 Alhaji Hassan Attahiru, the Emir of Bugundu in Zamfara State, has been abducted.

The first-class monarch was reportedly abducted along Abuja- Kaduna highway on Tuesday evening.

Gunmen were said to have opened fire on the monarch’s convoy and his security aides responded with shots but the bandits overpowered them and whisked the king away.

The authorities are yet to react to the incident which happened at a time when there is a massive crack down on bandits in Zamfara.