Annie, the wife of superstar singer, 2face Idibia allegedly broke her husband’s head with a fire extinguisher over disagreements. 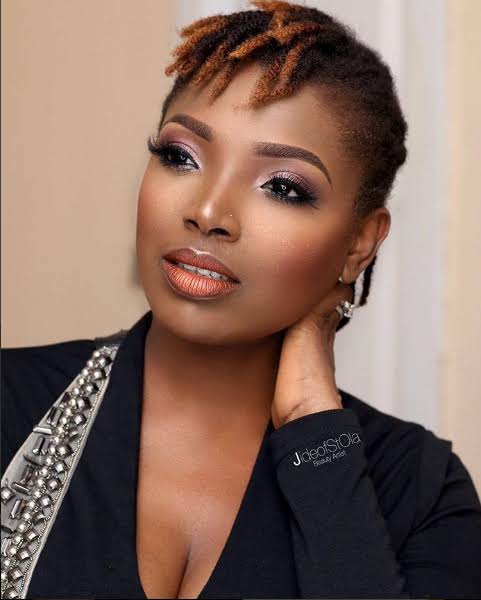 According to reports by a blogger with insider sources, Annie Idibia allegedly hit 2face’s head with the fire extinguisher at a hotel in Asokoro, over paying too much attention to his babymama, Pero Adeniyi. 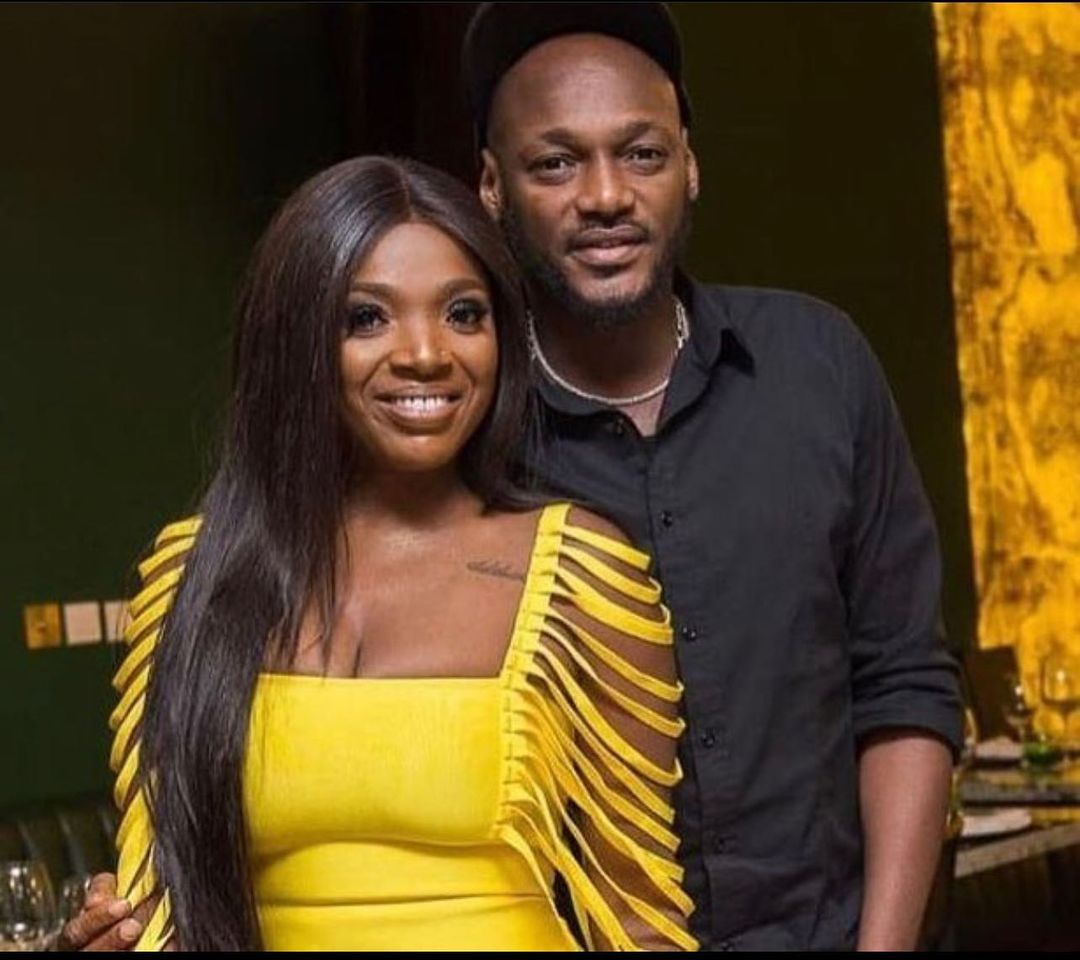 The report also alleges that their fight yesterday, was so violent that soldiers waded into the matter, to try and separate both of them.

“That’s why you split his head with a fire extinguisher at Uncle Nosa’s hotel at asokoro. How you trashed a room in Wells Carlton breaking TV and mirror because you were fighting him for paying too much attention to Pero. Everything with you is violence,” the report reads in part. 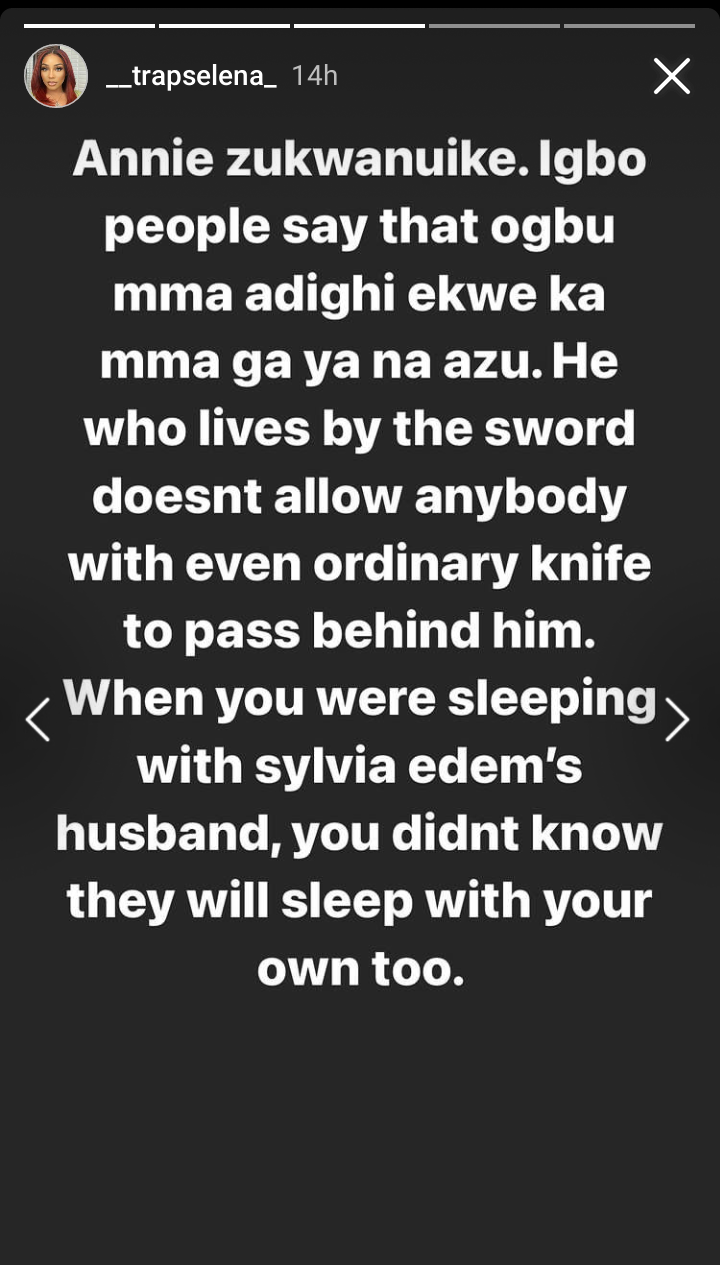 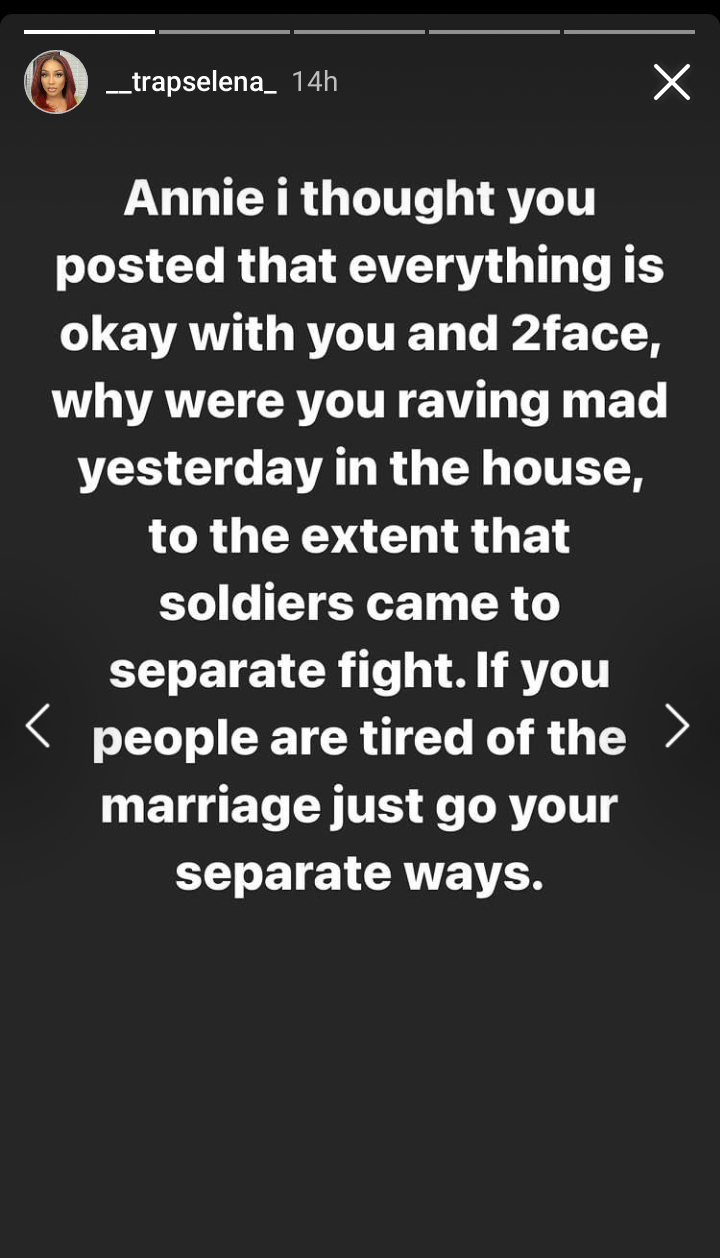 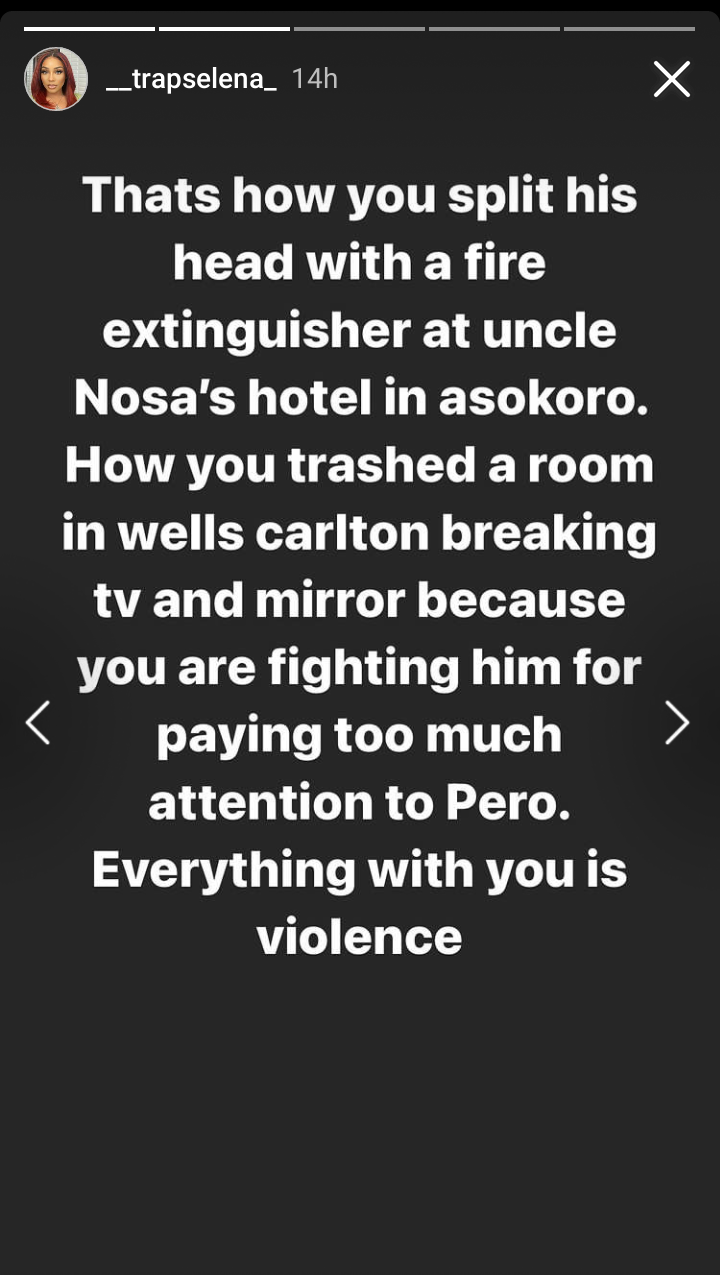 Meanwhile, here are some reactions from Nigerians regarding the newest development, below: 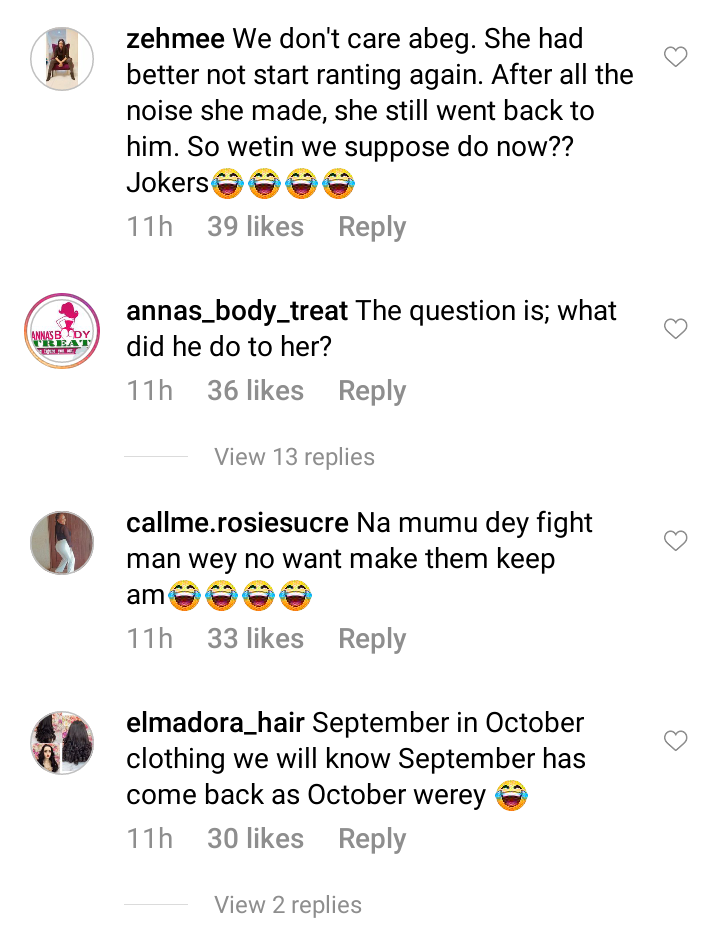