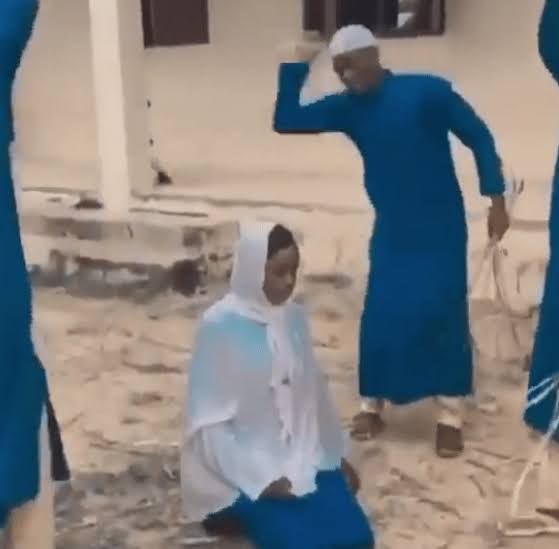 The Committee on the recent flogging of some Arabic students in Ganmo Area of Ifelodun Local Government in Kwara State has assured the concerned parties that they will be transparent and fair to all with a view to arriving at acceptable and just recommendations.

Kwara State Governor AbdulRahman AbdulRazaq had nominated 10 prominent Muslim scholars, community leaders and government officials to investigate the circumstances around the recent excessive flogging of some Arabic students in Ganmo area of the state.

Justice Haroon noted that the fact that people protested the development shows that the said corporal punishment was distasteful, abnormal and unacceptable to the society and Islam itself.

“A school of whatever system of education is a small world or community for moulding the younger generations for future leadership and usefulness to their immediate and larger communities of man. In order to achieve this, it is necessary to inculcate in them such qualities and etiquettes which are bases of life in order to develop their potentials and talents”, he said.

“Reward and discipline are of great significance to achieve these objectives. It must be emphasised that both reward and discipline have laid down mechanisms through which they are attained. If the reward could be earned through examination results, prizes and scholarships, then the aspect of discipline must not just be restricted to beating, caning or inflicting punishments that can cause injuries. Punishment must be cautiously carried out to avoid a situation where it thwarts the efforts of building a child. Thus, punishment must be constructive and not destructive.”

Justice Haroon assured that the committee would come up with recommendations on reward and discipline methods that would prevent such occurrence in the state.

“The committee will, in shaa Allahu, diligently discharge onerous task placed before it to the best of our ability and wisdom with transparency and fear of Allah to justify the confidence reposed in us by the Executive Governor of our dear state of harmony and to come up with acceptable reward and discipline methods that will prevent such occurrence in the state,” he added.

In her remark, Commissioner for Education and Human Capital Development, Hajia Sa’adatu Modibbo Kawu, said she had earlier held meetings with proprietors of Arabic and Islamic Schools to deepen their engagements with the government.

She expressed hope that the committee, working with all stakeholders, would come up with a good structure for Arabic and Islamic Schools and prevent future occurrence of such incident.