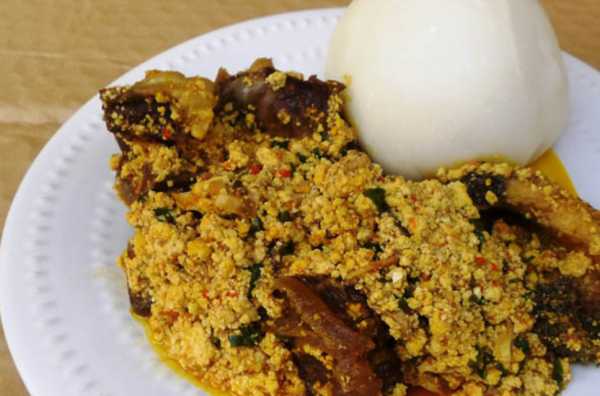 The bandits were said to have retrieved from attacking communities since the state Government banned weekly markets as part of measures to tackle insecurity in the state.

A youth leader in one of the villages of Birnin Gwari, Babangida ‎ Yaro, told newsmen that since the ban, bandits operating along Damari, Kutemashi and Kuyello villages only asked for cooked food each time they abduct people.

According to him, the ban on sale of fuel in filling stations located in rural communities had also helped to restrict their movement.

“There is relative peace around Damari, kuyello, Kutemashi because the bandits have stopped attacking our communities. They usually stay in the forest and seiz food items mostly cooked ones from vendors,” he said.

He added that when they abducted two or three persons in farms, one is allowed to go and get them food from their relatives as ransom since there is no communication network to make contact.

The youth leader added that Dogon Dawa area is still not completely safe because villagers are still scared of accessing their farmlands.

Babangida also lamented that the ban on use of private Motorcycles in the villages had increased hardship on the bandits as well as residents.