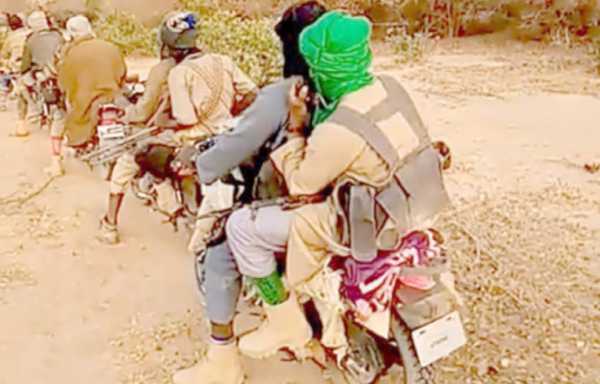 A source from Fadan Kagoma told newsmen that the kidnappers stormed the college around 10pm on Monday, shooting sporadically.

“They abducted some seminarians whose whereabout is still unknown” he said.

The Police Public Relations Officer in Kaduna, ASP Muhammed Jalige, neither responded to calls nor replied messages sent to him on the development.