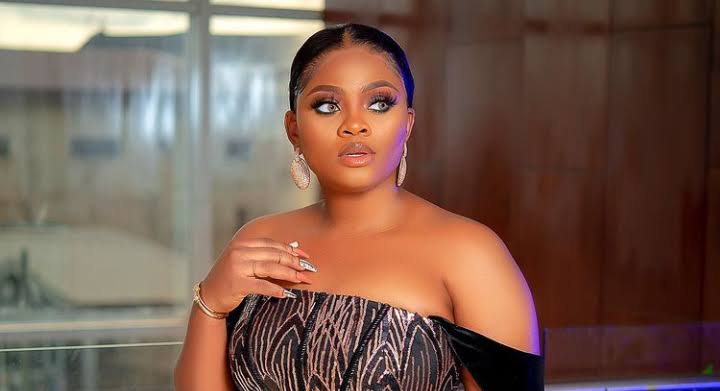 Following intense bullying from online trolls, former BBNaija Shine Ya Eye housemate, Tega Dominic, has deactivated her social media accounts and has been unreachable ever since.

Information Nigeria recalls that the mother of one took to her Twitter account on Tuesday evening to tweet that she is mentally exhausted about the online bullying.

She added that she is done with it even though she wasn’t perfect during her stay in the Big Brother Naija Shine Ya Eye house.

Read Also: #BBNaija: Some viewers don’t watch the show with their senses – Tega

It was shortly after the tweet was made that it became obvious that Tega has deactivated her social media accounts and switched off her lines.