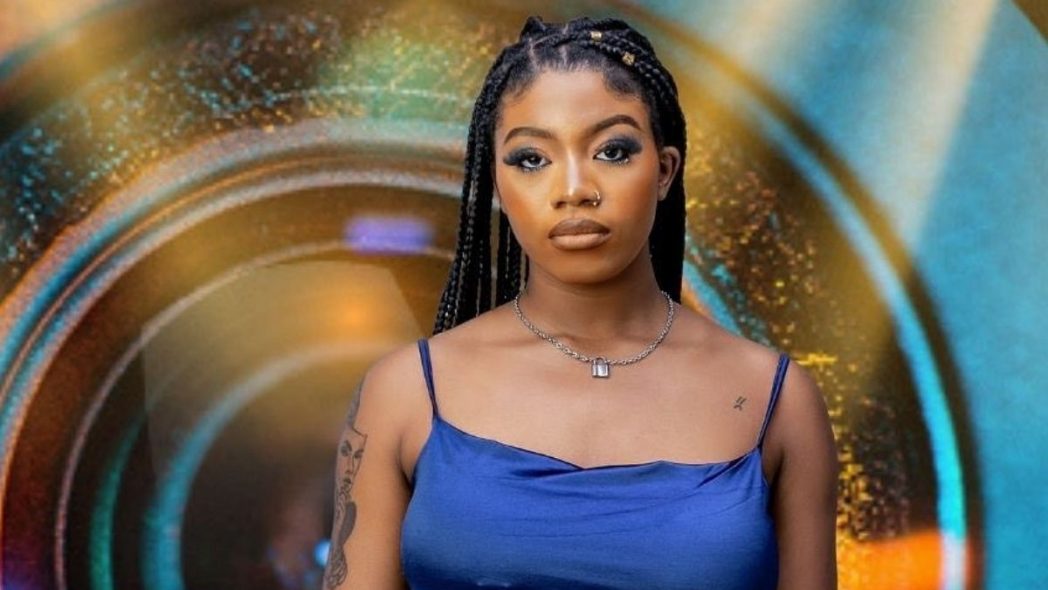 BBNaija Shine Ya Eye season six finalist, Angel Smith, has appealed to fans and viewers of the show to be kind on the housemates because they made a lot of mistakes during their stay in the house.

Angel also harped on the importance of mental health.

“Mental health is so important guys. It’s easy to forget that everyone that was on the show is a human being, it comes with the fame but we’re people like you and mistakes will be made. Let’s be kind. Don’t use your own moral compass to make it harder than it is for any of us.”