Veteran singer, 2face Idibia, has threatened to file N1 billion defamation lawsuit against his colleague, Brymo, if he fails to apologize over the claims he recently made against him. 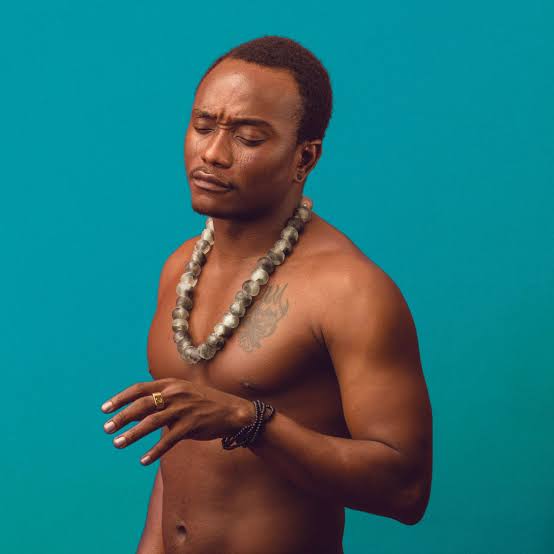 Recall that on Tuesday, October 5, Brymo via his Twitter handle alleged that 2Face had some time ago accused him of sleeping with his wife Annie. He also accused the singer of arranging for him to be attacked.

In a new development, 2Face has gotten his lawyers to write to Brymo, demanding an unreserved public apology. The letter added that failure to tender an apology, a N1 billion defamation suit will be filed against him. 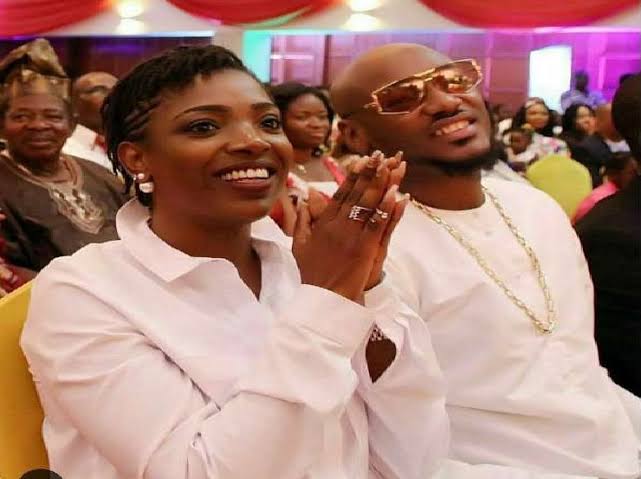 “The baseless and false accusation has caused unspeakable distress to our client and his family. You have also caused estimation to be lowered in the estimation of his friends, business associates and wilder members of the public and further caused him a significant loss of business,” part of the letter read.

The letter gave Brymo 48 hours to tender the apology to 2Face Idibia and his family on all his social media accounts.

”I have received this from Innocent Idibia’s lawyers, or so it reads.. I’ll advice they go on to court, as I insist on all my tweets asserted… they are not “nonesense…

See a copy of the letter below: 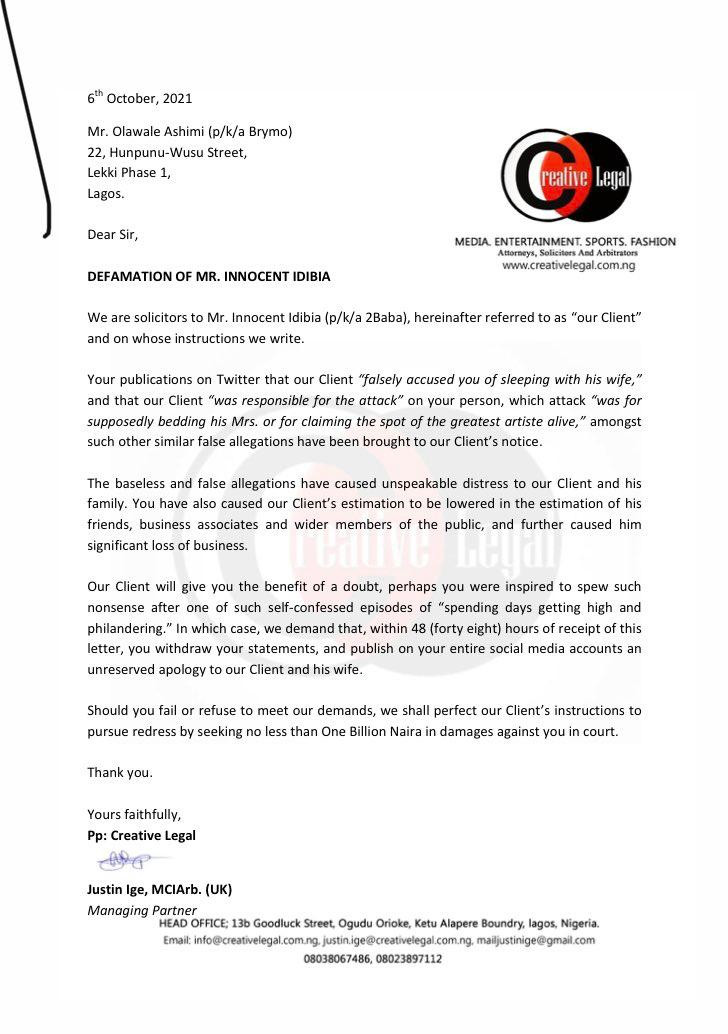 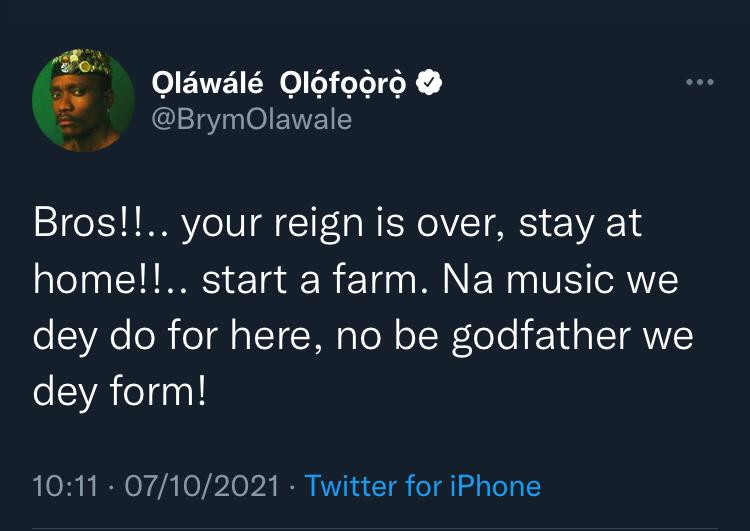