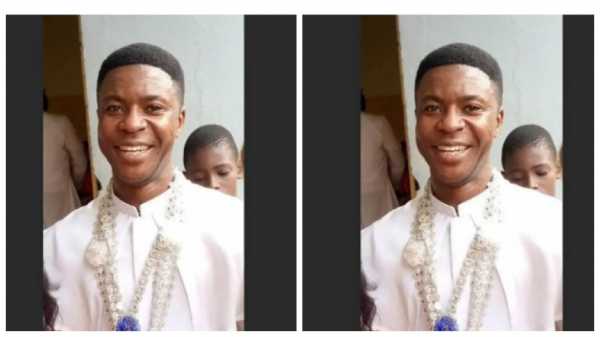 The Catholic priest was said to have been kidnapped along Enyiukwu Road in Ohokobe Afaraukwu community, Ibeku, Umuahia North Local Government Area of the state.

According to reports making the rounds, Chimezie, who hails from Enugu State was intercepted by the kidnappers shortly after he concluded a morning mass at St Gabriel, Okpururie on Wednesday morning.

He was forced out of his Toyota Corolla into their jeep and they sped away to an unknown destination.

However, when contacted, the state’s Police Public Relations Officer, SP Geoffrey Ogbonna said the incident has not been reported to the command.

According to the PPRO, “No such report with the police. Advise your contact person to report the incident at the police station, please”. 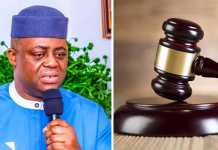