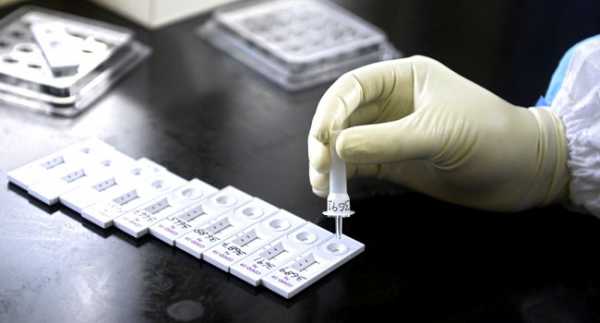 The United States has announced new COVID-19 vaccination rule requirements for foreign air travellers to the US, with effect from November 8.

According to the rule, the travellers would have to be fully vaccinated and provide proof of vaccination status prior to boarding an airplane to the country.

This has replaced the existing country-by-country restrictions, putting in place a consistent approach worldwide, according to press release by the United States Diplomatic Mission to Nigeria, Public Affairs Section.

Under the new rules, the US government said, it did not expect foreign national travellers who had been in one of the 33 countries with restrictions to obtain national interest exceptions to travel to the US.

The statement said, “The CDC has determined that for the purposes of entry into the United States, vaccines accepted will include those FDA approved or authorised, as well as vaccines with an emergency use listing (EUL) from the World Health Organisation (WHO).

“When it comes to testing, fully vaccinated air travelers will continue to be required to show documentation of a pre-departure negative viral test taken within three calendar days of travel to the United States before boarding.

“That includes all travelers – U.S. citizens, lawful permanent residents (LPRs), and foreign nationals. For example, if a vaccinated traveler is traveling to the United States on Saturday, they can test from Wednesday on.

“To further strengthen protections, unvaccinated travelers – whether U.S. citizens, LPRs, or the small number of excepted unvaccinated foreign nationals – will now need to show proof of a negative test within one calendar day of travel to the United States,” it added.