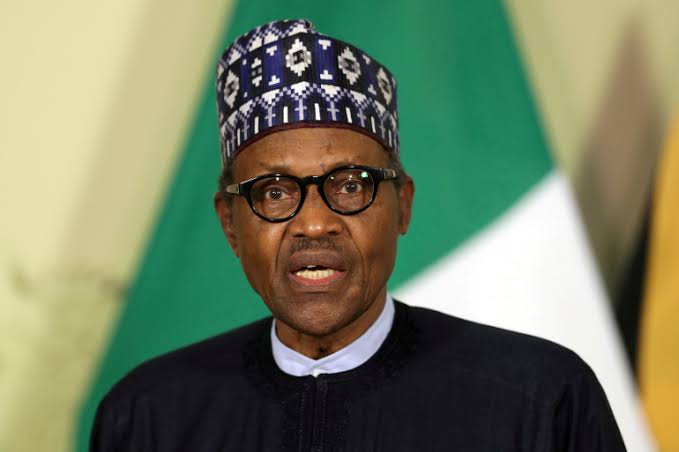 Momodu, the publisher of Ovation magazine, announced the development in a statement released on Friday, October 29. In his statement, Momodu apologized for working towards the election of President Buhari in 2015. 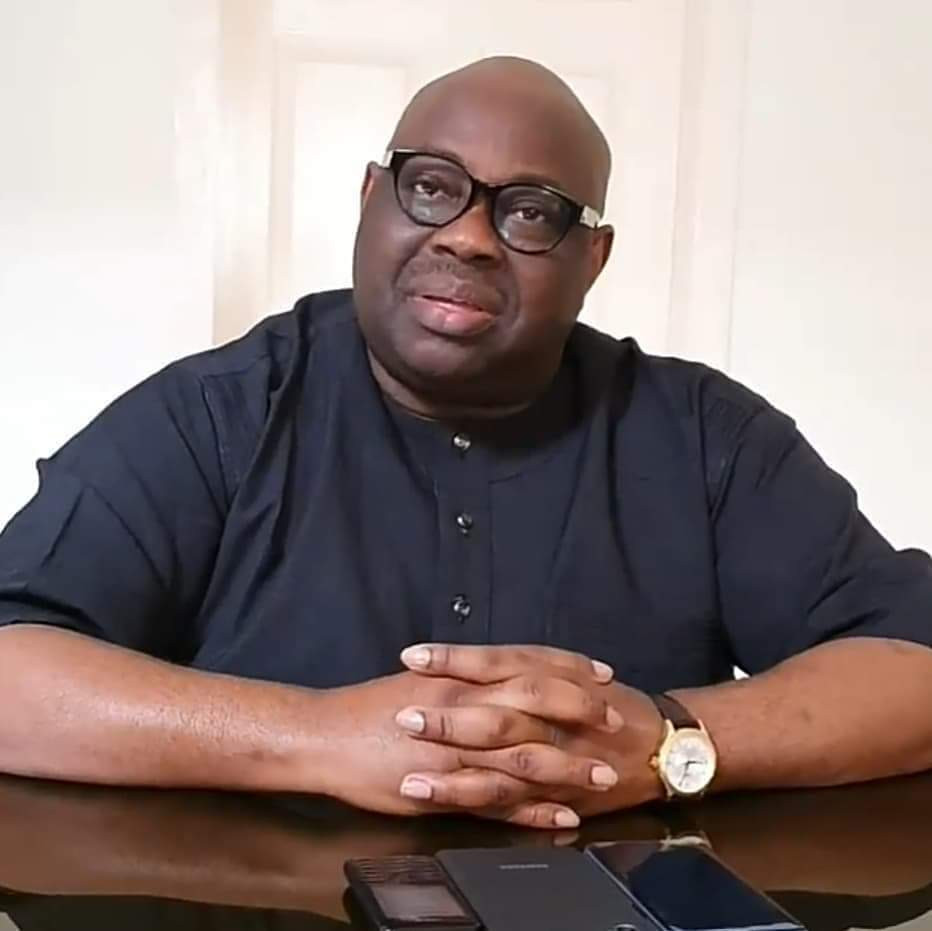 “It is with a deep sense of responsibility and commitment to a unified and developed Nigeria that I have decided to re-enter the political arena and join the fray of active politicking again.

I have been very frustrated about the state of our country and the manner the ruling party APC has virtually returned and reduced Nigeria to the rubbles of the stone age.Dele Momodu joins PDP, apologizes for helping Buhari become president

I have decided to stop my perpetual lamentations and join hands with other patriotic Nigerians to rescue our nation from the brink of a calamitous collapse.

Therefore, in line with practicing what I have preached for a few years now, I believe that only by joining mainstream politics and becoming a member of one of the leading opposition parties can I hope to make such meaningful difference as I have been demanding of others.

I have consulted widely. And it is clear to me that given the dangerous and disastrous drift that our nation has experienced in the past six years, the only party from which amends can be made to rectify our situation is the Peoples Democratic Party (PDP).

It is deeply saddening and regrettable that some of the biggest and landmark achievements recorded under the PDP administration have been diluted, wasted or diminished by the present APC Government. I offer my sincere apologies on the role some of us played in 2015 in bringing President Muhammadu Buhari to power.” the statement read