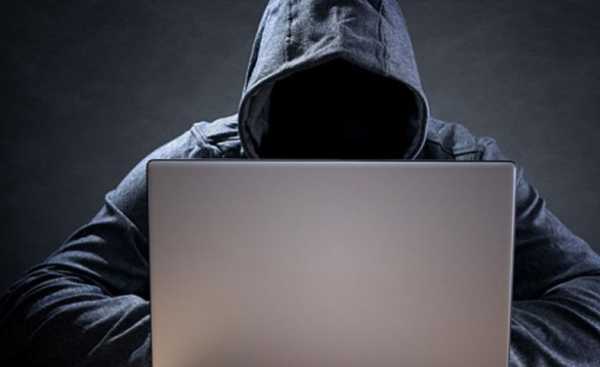 Seven members of a group calling themselves the Cape Town Zone of the Neo Black Movement of Africa, also known as Black Axe, and an eighth man who conspired with a Black Axe leader, were charged with multiple federal crimes relating to internet scams they perpetrated in the U.S. from South African shores.

The U.S. Secret Service said the men were all originally from Nigeria and “are charged by superseding indictment with wire fraud, conspiracy and money laundering conspiracy, spanning from 2011 to 2021”.

The Secret Service further allege that the accused used the U.S.-based bank accounts of victims and individuals to transfer money back to South Africa. They allegedly preyed on women – many of them widows or divorcees – by pretending to have a genuine romantic relationship with them. The suspects used social media websites, online dating websites to find and connect with their victims, using fake names and profiles.

The arrests were part of a joint operation by the U.S. Federal Bureau of Investigations (FBI), the U.S. Secret Service with assistance from South Africa’s serious commercial crime investigation unit, the Hawks.

The Neo-Black Movement of Africa is a name interchangeably used for the mafia-style organisation that started on university campuses in Nigeria in the 1970s. Black Axe positioned itself as an organisation for the liberation of black people around the world. However, it was soon labelled a cult and banned under Nigerian law after it became synonymous with criminal activity globally.