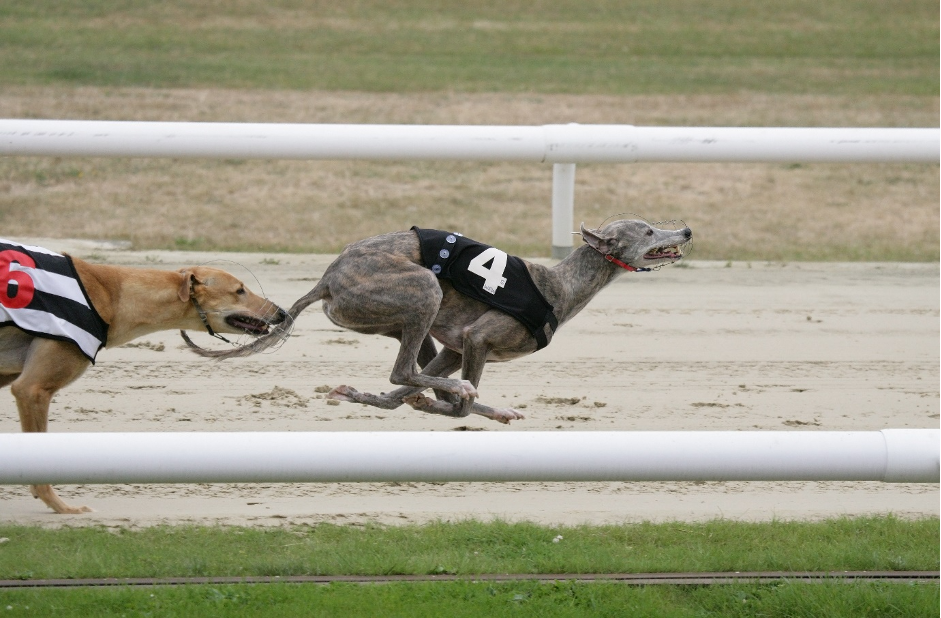 Inaugurated in 1970, the Steel City Cup certainly isn’t one of the oldest races on the greyhound racing calendar, but it is definitely amongst the best. Many of the United Kingdom’s finest four-bend dogs make their way to Owlerton Stadium in Sheffield for the 500-metre race, including several of those who competed in the English Greyhound Derby earlier in the season, as the nation’s more prestigious owners and trainers bid for the £10,000 prize pot.

This year’s renewal is due to take place at Owlerton on October 30th, with an exciting field of dogs looking to etch their name in the record books and join the likes of former Derby winner Bandicoot Tipoki and dual winner Gullen Cove on the Steel City Cup’s roll of honour. So, as we count down the days to the thrilling race night and you look for a Betdaq greyhound bet, let’s takes a look at the last five winners of the Category 1 race. Read on to find out more!

Pinpoint Den put on arguably the best performance of his career to win the Steel City Cup in 2016. The Kelly Macari-trained dog donned the black and white striped jacket of trap six in Sheffield, but starting from the outside was no issue for Pinpoint Den as the 7/2 shot held off Tynwald Baz to win by some three lengths with a time of 28.56 seconds and scoop the then £7,500 prize purse for his connections.

In trap one, Tynwald Baz returned to Owlerton Stadium for another crack at the Steel City Cup in 2017, this time as the 6/4 favourite for the Category 1 race. The Lawrence Tuffin-trained greyhound wasn’t the fastest out of the traps and was sat in third for the first few bends. However, he was soon at one with Dropzone at the front of the field, and there was nothing to separate the two dogs as they raced for home. Dropzone drifted slightly left on the race for finish, which allowed Tynwald Baz the room to win by just half a length.

One of the best dogs of recent years, with 17 wins from 23 career runs, Roxholme Nidge won the Steel City Cup in 2018. The 4/1 chance had won the Romford Puppy Cup and the Puppy Plate the year before, but missed 10 months of action due to a chipped hock. Still, he led from the off and was never really challenged as he stormed over the line with a time of 28.53sec and a length and a half clear of Nadurra Ross.

Fractionally more fancied in 2019, with odds of 11/4, Roxholme Nidge became just the second greyhound to win the Steel City Cup on two occasions — the other being the aforementioned Gullen Cove, who won back-to-back renewals in the early 1990s. The Hayley Keightley-trained dog led from the start but there was no room for error as Droopys Expert and Droopys Verve remained hot on his tail for the entirety of the 500 metres. In the end, he edged the victory by just half a length.

After winning his heat and the semi-final, Headford Ranger headed into the Steel City Cup final as the 11/8 favourite and he duly delivered for trainer Kevin Hutton. Bursting out of trap five and benefitting from an empty trap four, Headford Ranger was able to cut inside and take the lead along the rails. Lenson Whelan put up a good fight in second, staying within touching distance for the most part of the race. However, a late burst of speed propelled Headford Ranger down the home straight and to a three and a quarter length victory.